The Asia Pacific Group announced the nomination of a prominent Fiji diplomat and human rights activist, Nozha Shamim Khan.
This announcement comes after frenzied efforts by the Bahraini authorities recently to urge Russia, China and India to support their candidate for the presidency of the highest international body concerned with monitoring and promoting human rights in the world.
The current president, Elizabeth Tychy-Wesselberger, completed her year-long term on December 31, and the position remained vacant for the first time in the council’s 15-year history.
The position would have been transferred to Nuzha Shamim Khan had it not been for Russia and China ‘s opposition to her candidacy at the last moments before the latest announcement.
It is noteworthy that Bahrain’s nomination for the presidency of the Council has sparked a wave of widespread objections among the ranks of human rights organizations, due to Bahrain’s poor human rights record, as thousands of political opponents are imprisoned and practices of torture, sectarian discrimination and restrictions on freedoms are rampant in the country. 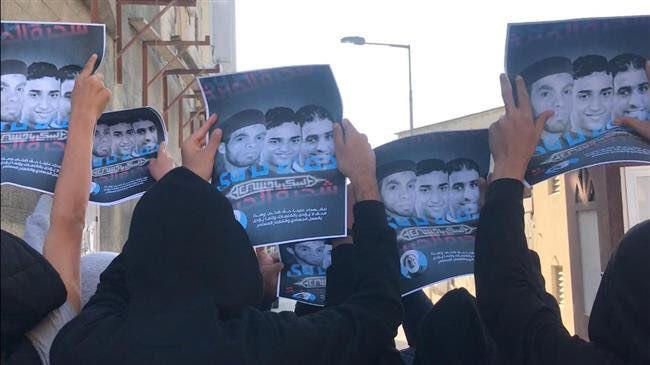 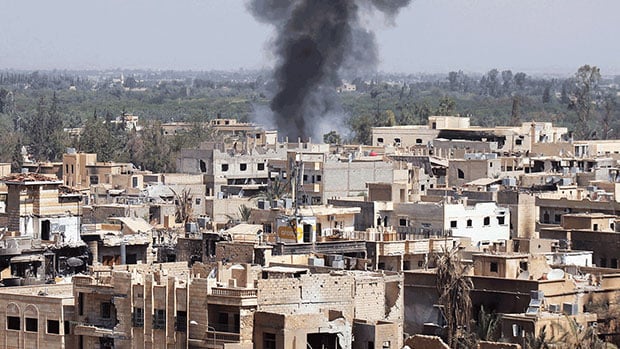 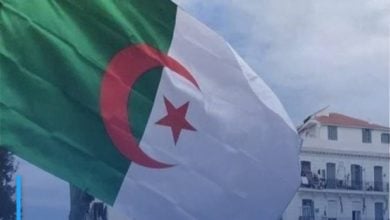 Algeria Reopens All Mosques after Drop in COVID-19 Cases