A bombing at a mosque in the Afghan capital of Kabul during evening prayers on Wednesday killed at least 20 people, including a prominent cleric, and wounded at least 40, an eyewitness and police said.

There was no immediate claim of responsibility for the attack, the latest to strike the country in the year since the Taliban seized power. Several children were reported to be among the wounded.

ISIS group’s local affiliate has stepped up attacks targeting the Taliban and civilians since the former insurgents’ takeover last August.

According to the eyewitness, a resident of the city’s Kher Khanna neighborhood where the Siddiquiya Mosque was targeted, the explosion was carried out by a suicide bomber.

He added that more than 40 other people were wounded. The Italian Emergency hospital in Kabul said that at least 40 wounded civilians, including five children, were brought there from the site of the bomb blast. 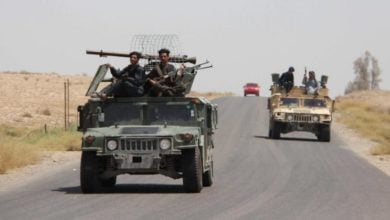 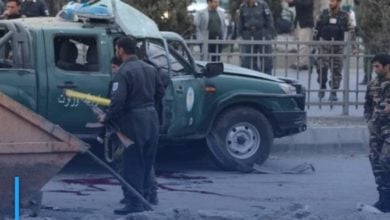 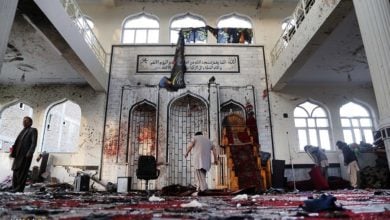