Muslims in Italy say they do not expect a negative attitude towards the 3 million-plus Muslims living in the country by the new right-wing government that has been formed this week after the general election on Sunday 25th September 2022.

The new PM Giorgia Meloni will be asked by President Sergio Mattarella to form a new government in mid- October, she will then become the first female prime minster in Italy.

In her victory speech, Meloni addressed the nation saying, ‘if we are called to govern this nation, we do it for everyone, we will do it for all Italians and we will do it with the aim of uniting the people (of this country).’ 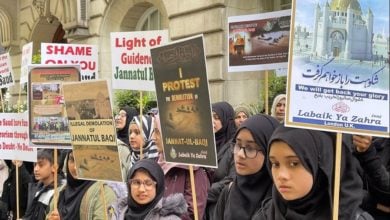