The Italian Defense Minister Lorenzo Guerini announced, today, that the process of withdrawing his country’s military battalion from Afghanistan has been completed.
Guerini said, in an official statement today, that “the mission of the Italian mission in Afghanistan has officially ended with the return of the last element of the Italian battalion to the country.”
He described the operation of the battalion’s return as “an impressive logistical and operational effort that was carried out by his country’s armed forces with precision and complete safety.”
Guerini stressed that “the commitment of the international community and Italy to Afghanistan, which will continue in other forms, has not ended, starting with strengthening development cooperation and supporting Afghan national institutions.”
He added, “It is a touching and extraordinary moment with the conclusion of an important chapter in our history, after 20 years of national effort that witnessed the dedication and spirit of sacrifice of more than fifty thousand men and women in uniform who took turns in these long years.”
He continued, “I want to remember with gratitude the 723 wounded and with deep affection the 53 Italian victims, who lost their lives in the service of the Italian Republic and for the achievement of stability and peace in Afghanistan.” 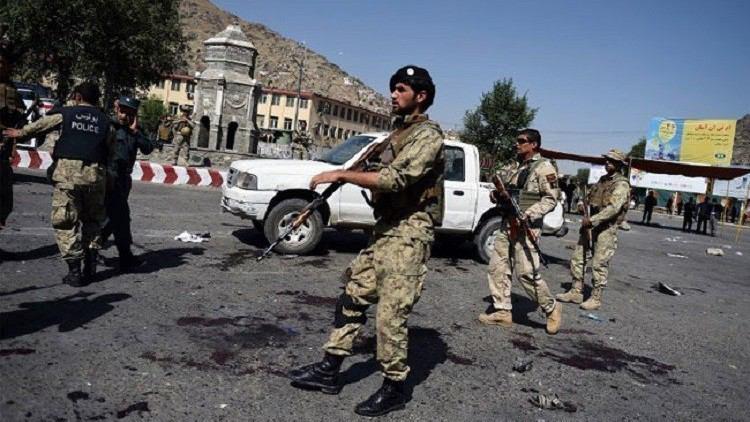 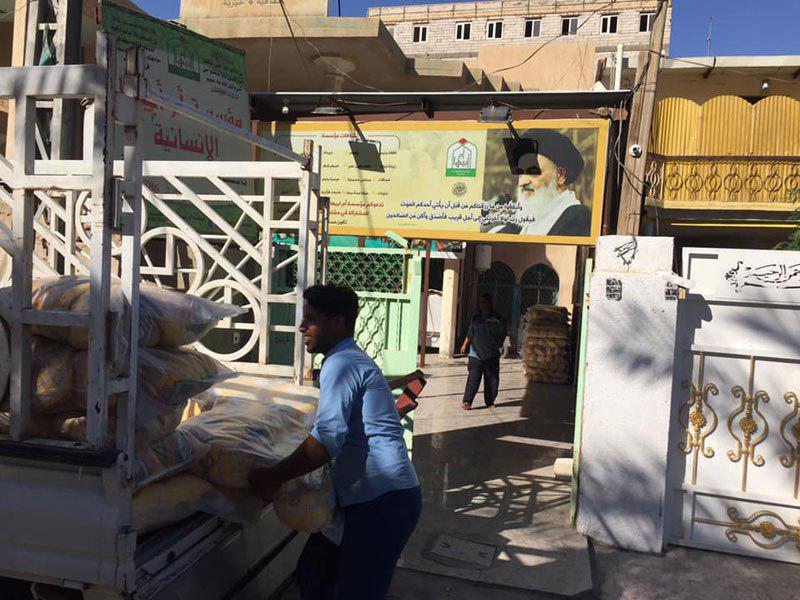 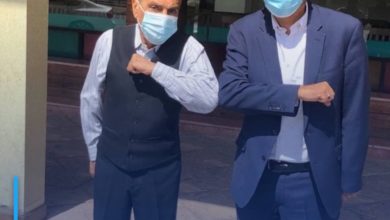 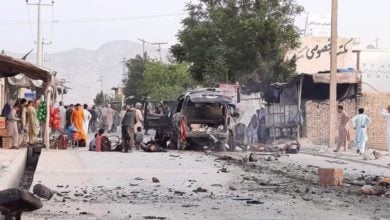