The British researcher and writer, Benito Cerino, published a historical article on the Karanj website about the most famous ancient swords known to mankind, indicating that the sword of Imam Ali (peace be upon him), known as (Zulfiqar) is the most famous in the history of the Middle East.

Serino reviewed stories about the most famous and hardest swords in battles and invasions, stressing that the most wonderful of them “is the name and strength of the sword bearer.”

Serino mentioned, in the article,  translated by Shia Waves Agency, that “one of the most famous swords in the history of the Middle East is the (Zulfiqar) sword that belongs to the cousin of the Messenger of God Muhammad,  Imam Ali, peace be upon them which he used it in his battles against  enemies of Islam.

He pointed out that “the sword (Zulfiqar) is considered a great marvel, as historical accounts state that the angel Gabriel (peace be upon him) descended with it from heaven and presented it to the Commander of the Faithful.

He continued, “The sword (Zulfiqar) is an Islamic heritage that Shia Muslims cherish and revere, because of the greatness of its bearer and his strength in fighting and defeating his enemies. “ 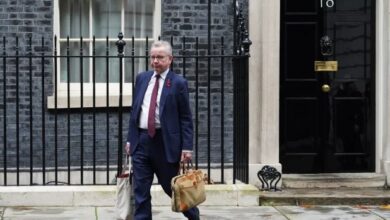 UK urged to crack down on hate crimes against Muslims 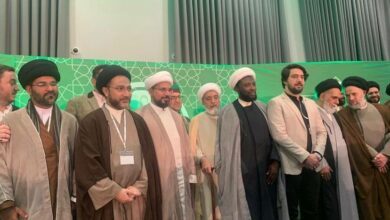 The Muslim Convention 2022 in Birmingham 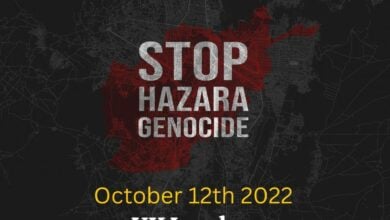 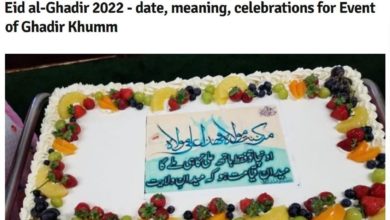