A Muslim woman of African descent documented the moment she faced a racist attack by a female administrator in a special center for the elderly in France because of her hijab.

According to a video clip posted by a woman named Namita on her social media accounts, the French woman described her as “dirty” and threatened to kill her if she touched her, and also demanded that she remove her veil because it violates the place’s secular foundations.

The video clip included a sharp debate between the Muslim woman of Ivorian origin and the French administration about secularism, as the latter said, “Secular France means that it does not recognize all religions, which means that the veil and other religious symbols are not allowed in public places.”

Namita responded that she, as a Muslim girl, is representative of French men and women who are victims of the right-wing promoted rhetoric.

However, the French administrator called the police and asked them to come in order to force her to remove the veil.

She demanded the elderly who was in the room to move and reject Namita’s veil, but one of the elderly men told her that he had no problem dealing with a Muslim woman who wears the hijab, reminding her that the matter does not affect the secular face of France.

Islam is the second religion in the French Republic, and unofficial estimates indicate that the number of the Muslim minority there exceeds 5.5 million citizens, constituting more than 8% of the total population. 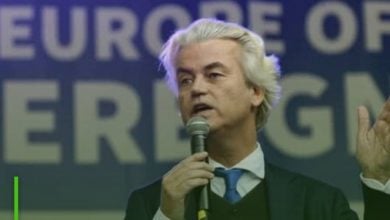 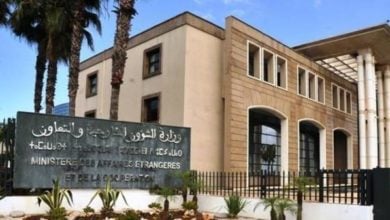 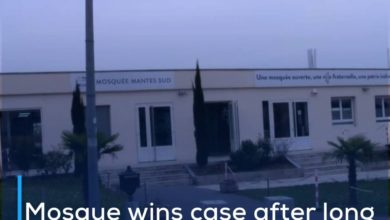 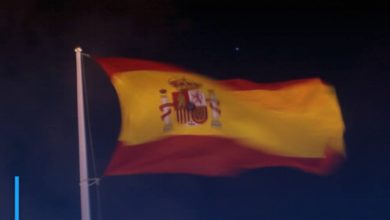 Spain proceeds to investigate the Vox party for anti-Muslim accusations