The Belarusian Commission of Inquiry revealed that an Iraqi delegation visiting Minsk handed over evidence and information about the mass and secret executions of Iraqi refugees by Polish soldiers, on the Polish side of the border with Belarus.

According to a statement published on the website of the Belarusian Investigative Committee, a working meeting was held with the Iraqi delegation in the central office of the Commission, which was attended by employees of the Main Investigation Department of the Investigation Committee of the Ministry of Foreign Affairs, the State Border Security Committee and the Center for Human Rights.

The statement said: “The Iraqi side was informed about the investigation concluded with Polish soldier Czechko about mass executions and a secret burial of refugees killed by the Polish army in the border area on the Polish side of the border with the Republic of Belarus.”

The Iraqi side obtained information and materials on the conduct and results of the investigation into the criminal case of crimes against humanity, propaganda for war and willful endangerment of others, and facts related to violations by officials in Poland who committed illegal acts including deportation, cruelty, torture, and willful dereliction of assistance. It led to the death of victims of refugees from Middle Eastern countries, including Iraq and Afghanistan.

It was asserted that these crimes had been committed on the basis of race, nationality, nationality and religion when the victims crossed Poland’s borders further to other countries in the European Union.

According to the report, Belarusian investigators documented criminal acts against 135 Iraqi citizens, who were injured as a result of violence and the use of special means against them by the Polish security forces. 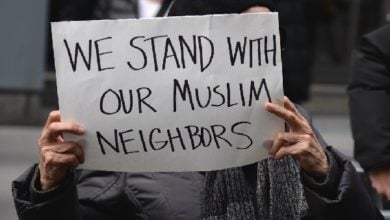 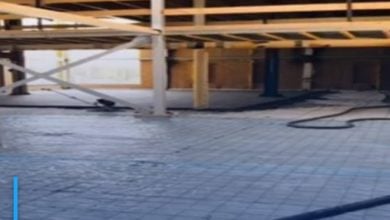 Arson at Mosque under Construction in Netherlands 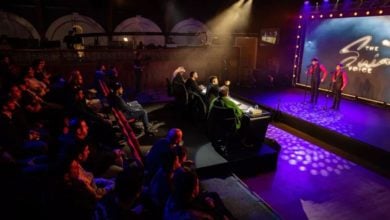 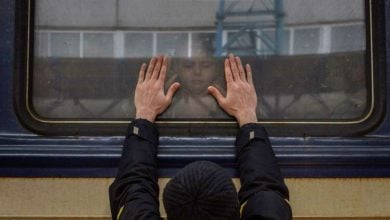 Bahrain: Violations against prisoners continue with ongoing sit-ins
57 mins ago