Thousands demonstrated in Paris and other French cities, to protest against racism and police violence.
In the capital, Paris, protesters marched through the city center behind a banner denouncing “state crimes”, and others carried banners with the slogan “Black lives matter.”
Many of the marchers also spoke out to tell the stories of family members who had died at the hands of the police.
Interior Ministry figures indicate that the number of participants reached 2,100, but the organizers of the march estimated the number at eight to ten thousand.
The Ministry of the Interior said that 11 other protests were held elsewhere in France, estimating that the total number of participants in these protests was about 1,400 demonstrators.
Protests were held in Bordeaux and Toulouse in the southwest of the country and Lyon in the southeast.
The demonstrations came on the eve of the International Day for the Elimination of Racial Discrimination, which is commemorated on March 21 in honor of the memory of the killing of 69 peaceful protesters in South Africa by police bullets in 1960 under the apartheid regime. 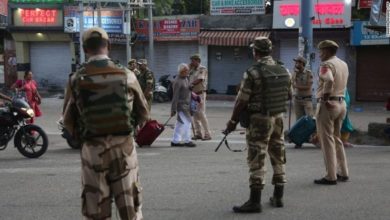 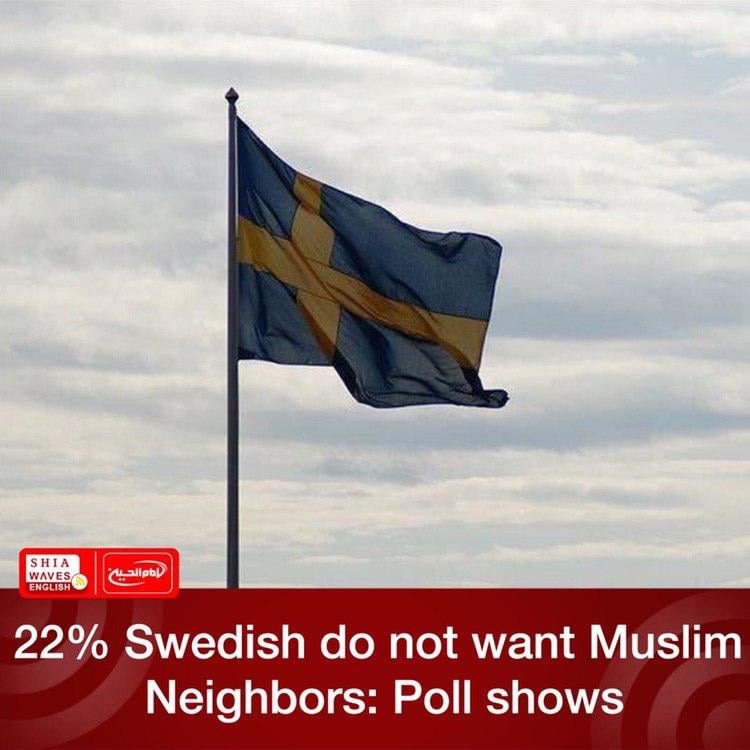 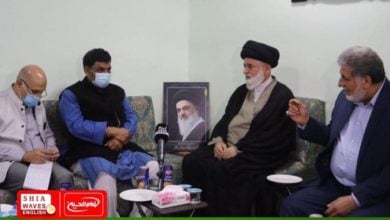 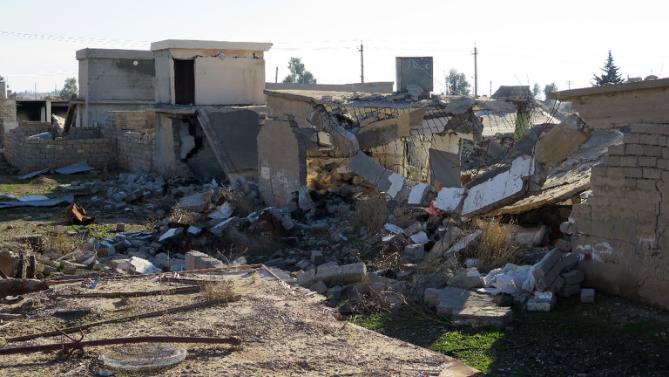