The office of UN human rights chief Michelle Bachelet has published its long-awaited report on alleged rights violations in China’s western Xinjiang Uighur Autonomous Region, brushing aside Beijing’s demands to keep a lid on a report that fanned a tug-of-war for diplomatic influence with the West over the rights of the region’s native Uighurs and other predominantly Muslim ethnic groups.

The report, published on Wednesday, August 31, said serious human rights violations have been committed in the region and “patterns of torture” allegations in Xinjiang are “credible.”

The extent of arbitrary and discriminatory detention of members of Uighur and other predominantly Muslim groups, pursuant to law and policy, in context of restrictions and deprivation more generally of fundamental rights enjoyed individually and collectively, may constitute international crimes, in particular crimes against humanity,” the report said. 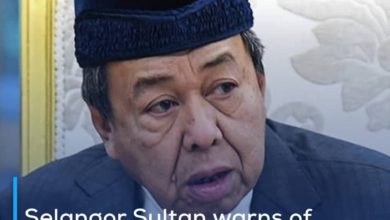 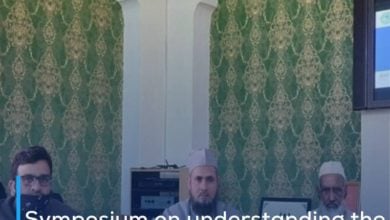 Symposium on understanding the meanings of the Holy Quran at Aligarh University, India

Government decision to revoke prayer permission from mosques in India