The Indonesian newspaper, Kompas, published an article in which it described Lady Zainab bint Ali bin Abi Talib, peace be upon them, as one of the most famous battle leaders in Islam since the seventh century AD.
In its article, the newspaper said that the great lady had obtained this title thanks to what it described as “the dialogue of war” she waged with the enemy represented by the Umayyad tyrant Yazid bin Muawiyah, who had resolved to kill all the descendants of the Prophet Muhammad, peace be upon him and his progeny.”
The article continued, that Zainab bint Ali is the granddaughter of the Prophet, and the third child of Fatimah al-Zahra and her husband, Ali bin Abi Talib, peace be upon them,” noting that “the birth of this pure lady was five years after the honorable Prophet’s migration to Medina, specifically on October 2, 626 AD, where she was named by this name, which means (the jewel of her father), by her grandfather, the Messenger of God, peace be upon him and his family, similar to her two brothers, the Masters of the Youth of Paradise, al-Hasan and al-Hussein, peace be upon them. 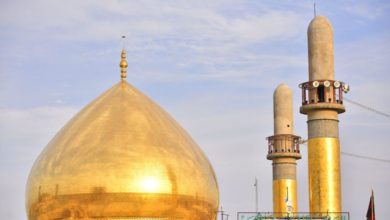 Iraq: The Council of Representatives votes on the first amendment to the law “Samarra, the capital of Islamic civilization” 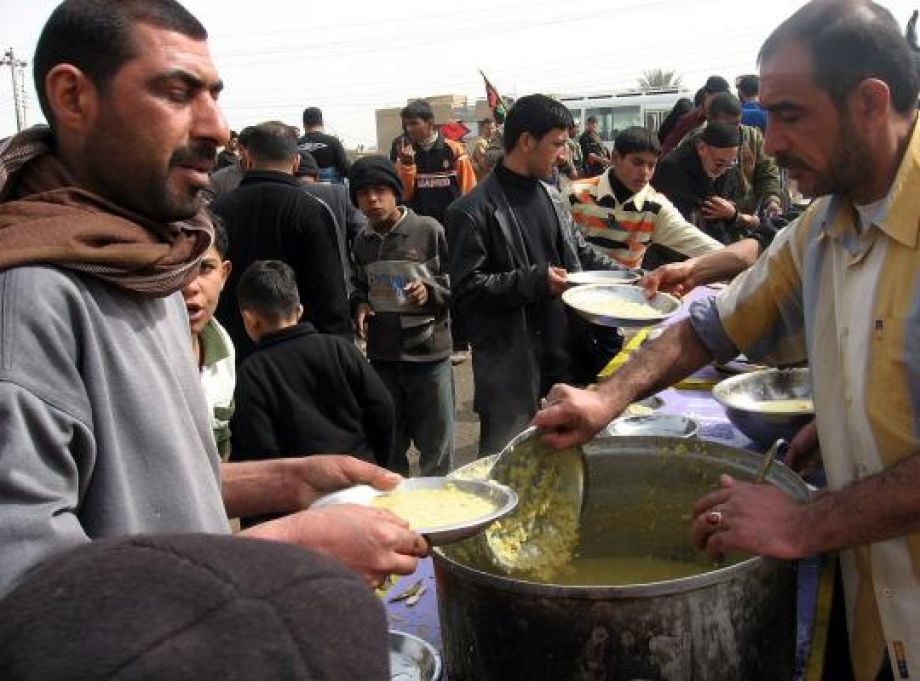 Arbaeen pilgrims welcomed by tents from around the world