A report by the British “Middle East Eye” website revealed some of the horrors committed by India against civilians in Kashmir, such as disappearance, killings, in addition to continuous monitoring by the repressive, dangerous and permanent military presence.
The situation was made worse by Indian Prime Minister Narendra Modi’s decision in 2019 to repeal almost all of Article 370 of the Indian constitution, which laid the foundation of Kashmir’s delicate relationship with India for seven decades, and because of this controversial move, the limited autonomy granted to Kashmir was removed.
However, attacks by Indian forces on Kashmiris in the Pakistani-controlled part have not been reported.
Pakistani military sources told Middle East Eye that 67 civilians have been killed on the Pakistani side of the Line of Control – the border between India-controlled and Pakistan-controlled Kashmir – in the past five years, while 398 civilians have been injured. 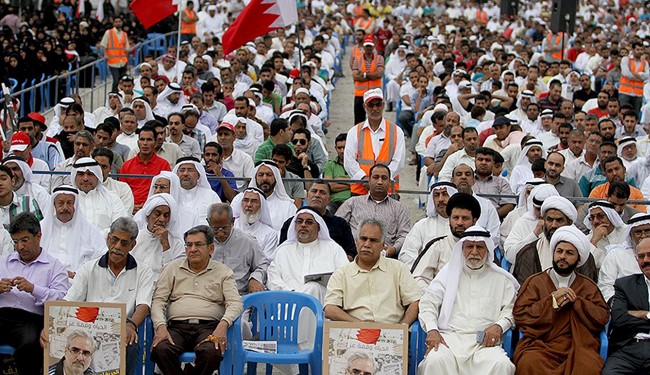 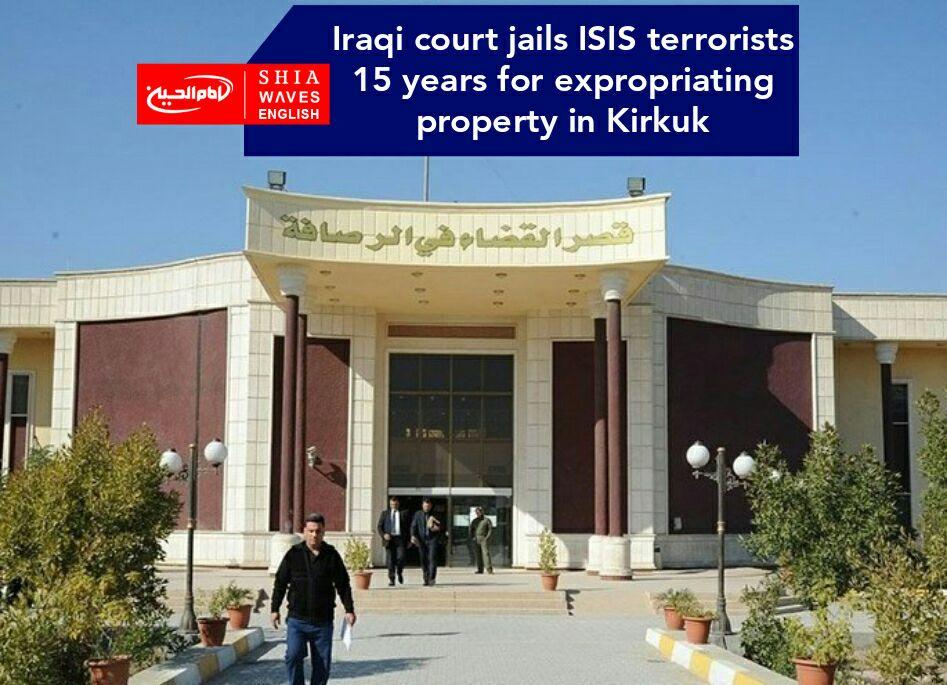 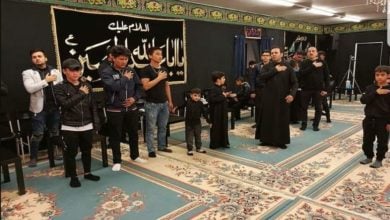