On the occasion of the Day of Legal Support for Muslims, a group of representatives of Islamic organizations met in the Parliament of the US State of New Jersey and explained the issues and problems of the Muslim community.

Members of the Council on American-Islamic Relations (CAIR) in New Jersey and partner organizations will attend Monday at the State Capitol as part of the third annual Muslim Legal Support Day event.

The council and the organizations participating in the ceremony support a bill defining Islamophobia and some bills related to Muslims. They also want to designate a month to be the month of appreciation for Muslims and addressing the debt crisis of Muslim students.

“The goal of Muslim Support Day is to open up different avenues for political participation and raise awareness among the Muslim community in New Jersey,” Executive Director of the Council on American-Islamic Relations, New Jersey, said in a statement.

It is expected that this year, more than a hundred Muslims from all over the state of New Jersey will participate in the state parliament on the occasion of the Day of Legal Support for Muslims. 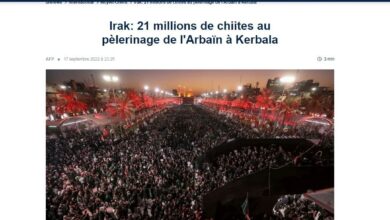 Academic at the University of Chicago: The Shias’ revival of the Arbaeen is a pride of their Shia identity 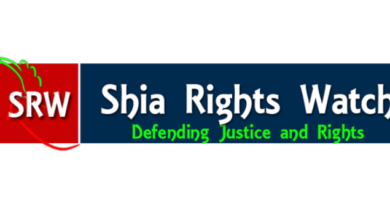 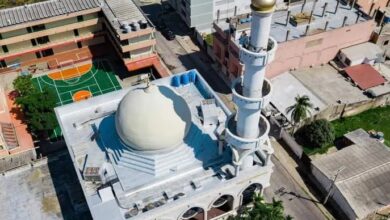 Colombia: Growing interest in Islam and a long history of coexistence and tolerance 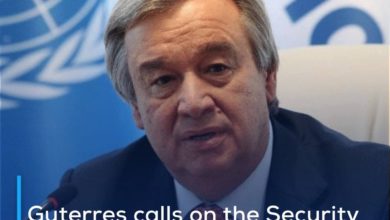