At least 19 civilians were killed when armed men raided a village in west Niger close to the border with Mali, officials have said, in the latest bloodshed in the troubled region.
The governor of Tillaberi region said dozens of heavily armed attackers on motorbikes stormed the village of Gaigorou on Saturday evening.
Governor Ibrahim Tidjani Katiella told DPA news agency the attackers, who likely came from Mali, surrounded the village and then started killing the inhabitants.
A municipal official from Dessa on Sunday confirmed that 19 people were killed and two others wounded in the attack.
He told AFP news agency that the assailants initially attacked people at a funeral, before going on to the village where they “shot at everyone they saw,” the official said.
The Tillaberi region is situated on the lawless “three-border” zone where the frontiers of Niger, Mali and Burkina Faso converge and has regularly been the target of armed groups affiliated to the ISIS terrorist group.
“What concerns us a lot is this escalation of violence and insecurity that is recently taking place in the region,” Katiella, the governor, said in March.
Thirteen people were killed last month when armed men on motorbikes raided the villages of Zibane-Koira Zeno, Zibane Koira-Tegui and Gadabo.
Attacks against civilians have increased since the beginning of the year – more than 300 people died in three series of attacks in western Niger.
No one has claimed responsibility for the attacks so far. 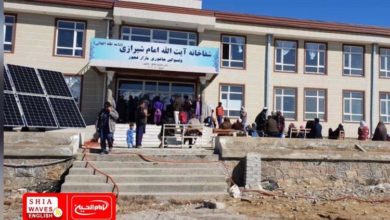 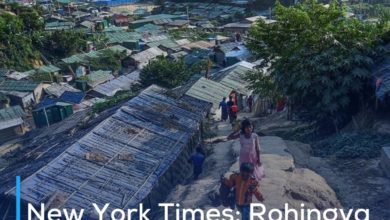 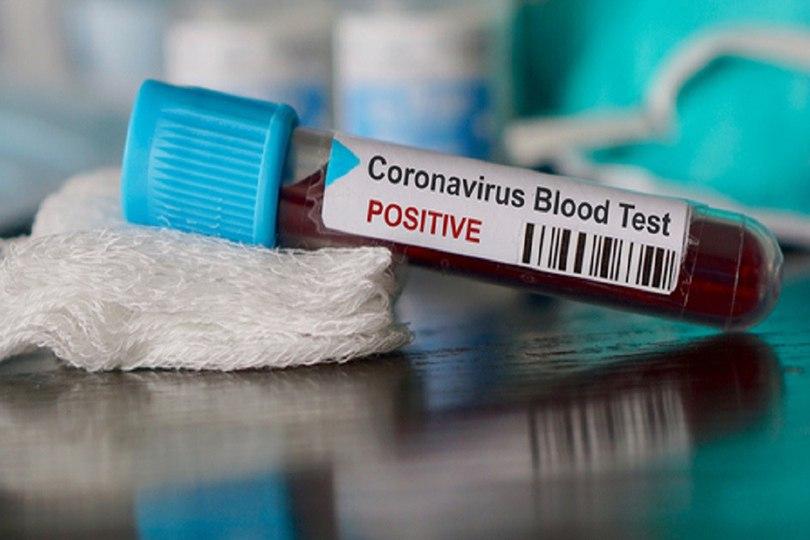 Coronavirus: ‘Scientists in the UK to begin testing vaccine on humans this week’ 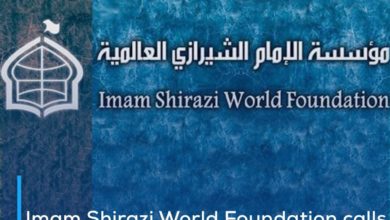 Grand Mosque of Kufa: The conclusion of the eighth Quranic competition for students of Iraqi universities
13 hours ago

International Day of Persons with Disabilities
13 hours ago