New Zealand Police have introduced a hijab into their official uniform to encourage more Muslim women to join.
New recruit Constable Zeena Ali will become the first officer to wear the official hijab.
A spokesperson said they aimed to create an “inclusive” service reflecting the country’s “diverse community”.
Other forces such as the Metropolitan Police in London and Police Scotland offer the option of a uniform hijab.
In the UK, the Metropolitan Police in London approved a uniform hijab in 2006 with Police Scotland following in 2016. In Australia, Maha Sukkar of Victoria Police wore a hijab in 2004.
New Zealand Police said work to develop the hijab for its uniform began in late 2018 in response to a request from police staff who visited secondary schools.
Constable Ali, who was born in Fiji and moved to New Zealand as a child, told the New Zealand Herald she decided to join the police after the Christchurch terror attack.
“I realized more Muslim women were needed in the police, to go and support people,” she told the national daily.
“It feels great to be able to go out and show the New Zealand Police hijab as part of my uniform,” she added. “I think that seeing it, more Muslim women will want to join as well.” 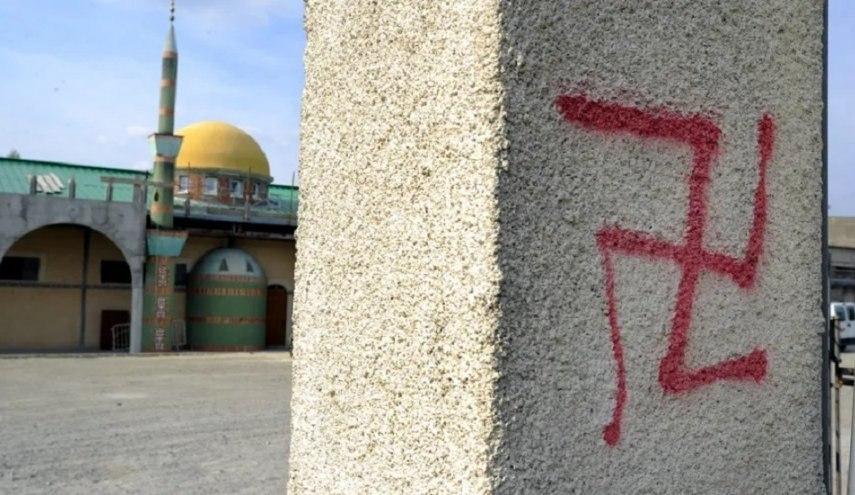 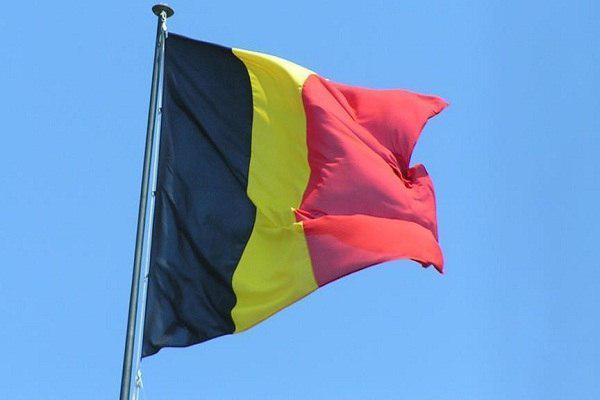 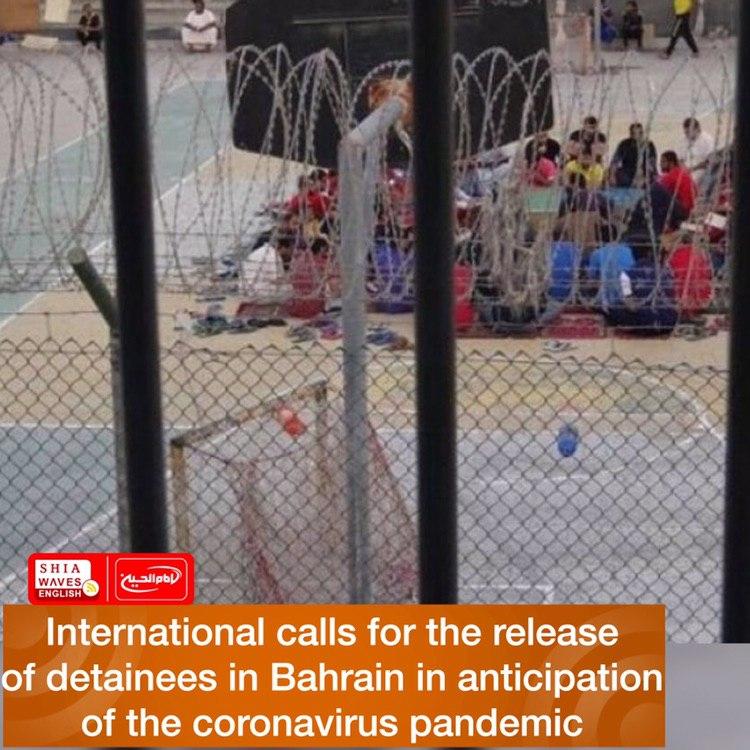