An administrative court has validated the Interior Ministry’s decision to close the Grand Mosque of Pantin near Paris for a period of six months after it was found to have shared a video criticizing a French history teacher which led to his murder.
France ordered the temporary closure of the mosque last Tuesday as part of a crackdown on people suspected of inciting hatred, after teacher Samuel Paty was beheaded for showing his class caricatures of the Prophet Muhammad.
The administrative court of Montreuil, east of Paris, considered that the authorities had committed no “serious and manifestly illegal violation of fundamental freedoms” in temporarily closing the mosque “for the sole purpose of preventing such acts of terrorism”.
French authorities accuse the mosque of sharing a video on its Facebook page on 9 October, in which the Muslim father of one of Paty’s students vented hatred, calling him a thug and saying he wanted him removed.
Paty was beheaded on 16 October by 18-year old Chechen Abdullakh Anzorov. The teenager was shot dead by police shortly after committing the brutal murder.
During the trial on Monday, M’hammed Henniche, the rector of the Grand Mosque of Pantin and president of the Muslim Federation of Pantin which had challenged the closure, said he was “overwhelmed” and expressed regret over sharing the video on social media.
Closing the mosque was “extremely dangerous in a State of law,” lawyer Vincent Brengarth Brengarth argued, “because it would lead to the closure of all establishments that relayed this video.”
It would also, he said, lead to measures against all the people who had relayed the video many of whom did so “in an extremely unusual context and absolutely not as a call for hatred, murder and slaughter of this teacher.”
French authorities have taken other measures to clampdown on what they see as a politico-religious Islamist project which seeks to undermine the Republic. 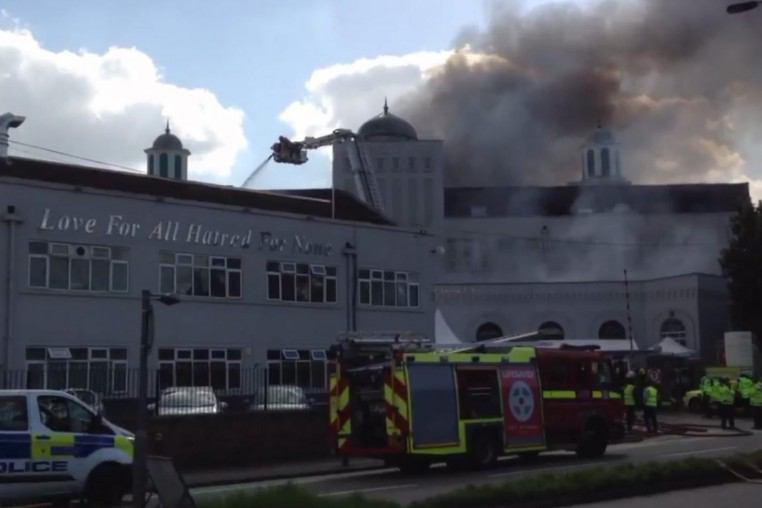 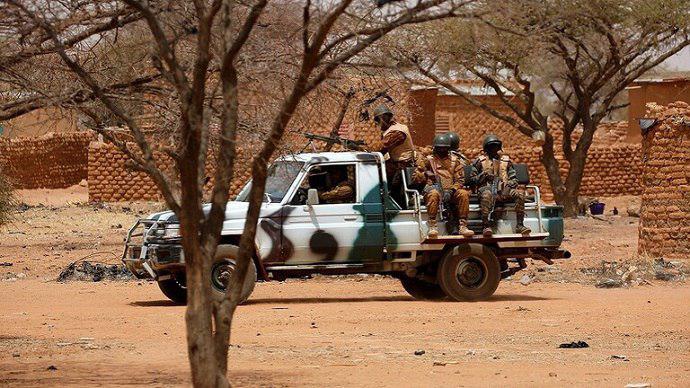 122 people killed by an armed attack in Burkina Faso 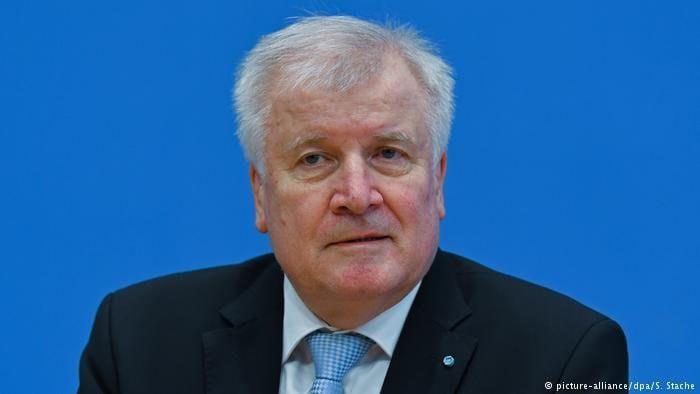