The Saudi Ministry of Interior alleged in a statement on Saturday that the death sentences were carried out against Hussein Ali Al Abu-Abdullah and Mohammad Khedr al-Awami.

The ministry further claimed that the Saudi nationals “collaborated with terrorist groups, fomented unrest and insecurity in the country, possessed weapons, ammunition as well as rocket-propelled grenades and attempted to disrupt national security.”

Last month, two human rights organizations filed a complaint at the United Nations against arbitrary executions in Saudi Arabia, especially after the execution of dozens of prisoners in a single day in the ultra-conservative kingdom.

The European Saudi Organization for Human Rights (ESOHR) and Reprieve, a UK-based non-profit organization of international lawyers and investigators, said the Riyadh regime openly declared its disregard for international principles as well as its commitments and obligations through the executions of 81 men, 41 of whom were Shia Muslims, in March.

The 2022 executions exceeded the total number of Saudi Arabia’s punishments by death throughout last year.

Ever since Crown Prince Mohammed bin Salman became Saudi Arabia’s de facto leader in 2017, the kingdom has arrested dozens of activists, bloggers, intellectuals and others perceived as political opponents, showing almost zero tolerance for dissent even in the face of international condemnations of the crackdown. 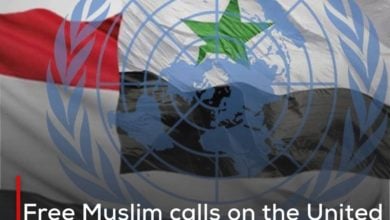 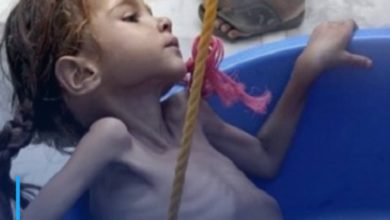 Andrew Mitchell warns against halving of aid to Yemen 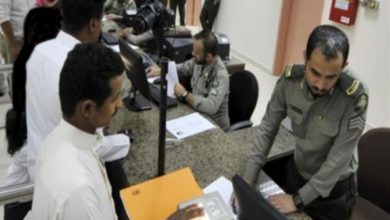 ISWF sends message to Libyan people and leaders calling for wisdom, vigilance and rationality
41 mins ago