The London-based World Organization for the Preservation of Holy Places called to spped up allowing the reconstruction of Islamic and cultural heritage.
The Secretary-General of the Organization, Dr. Hussein al-Haidari, said in a statement received by Shia Waves News Agency, that “the eighth day of the month of Shawwal marks the painful anniversary of the demolition of al-Baqi graves, which brings sorrows on all those who love Allah and his Holy Messenger, peace be upon him and his progeny, calling to speed up allowing the reconstruction of Islamic and cultural heritage.”
He added, “We are surprised at the same time that the Kingdom of Saudi Arabia has opened in all fields and even exceeded largely to give freedoms in all directions, however, they lagged in reviving the Islamic and human heritage, which holds a peak of civilization and reminds the Islamic nation of its glorious past, represented by the Ahlulbayt, peace be upon them, who saved the world from misguidance and ignorance.”
He continued, “It should be worthy enough for those who are rushing to the development of the Kingdom to also pay attention to this humanitarian and Islamic side, which coveted the hearts of millions of Muslims, along with millions of non-Muslims.”
The statement concluded, “We, the organization, renew our demand to speed up allowing the reconstrution of the Islamic and cultural heritage, which we believe is inevitable, just a matter of time and we look forward that this year will be the last year of this tragedy.” 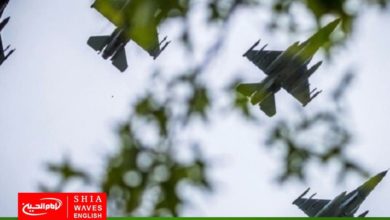 Over 43,000 civilians killed by Saudi-led coalition in Yemen during 2,100 days 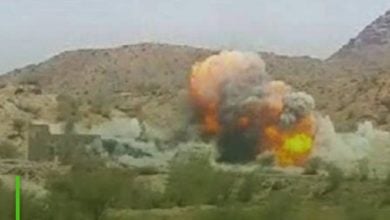