closing down the offices of Wesal TV Station 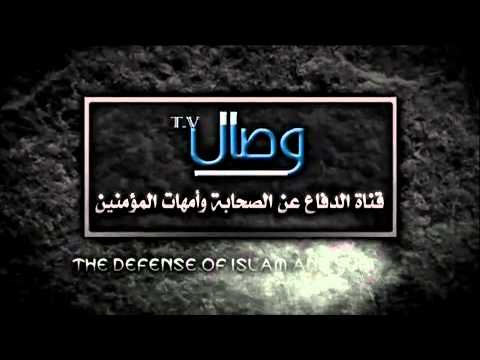 Kuwaiti Information Ministry has closed down the offices of Wesal TV Station accused of fomenting sectarian tension, after at least 27 worshipers were martyred in an attack on Imam Sadiq Mosque.
Wesal TV has long been accused of broadcasting programs against Shia Muslims.

The move followed a tweet of the channel inciting to blow up mosques and husseiniyahs in the country. 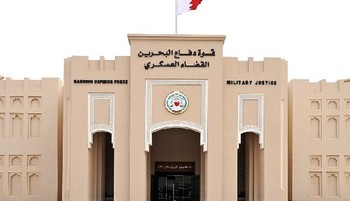 23 Bahraini people sentenced to 10 years in jail each 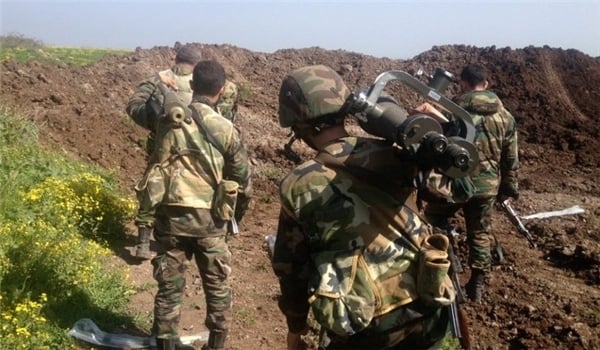