A number of Takfiris attacked the Kheif Mosque in the Bahraini town of Deir, North of Bahraini International Airport.

The Takfiris cracked the prostration stones (Turbah) and tore copies of the Holy Quran and other religious books found inside the mosque.

The photos showed how the stones are scattered and the religious books are torn.

The Takfiri ideology in Bahrain receives implicit support from the authorities which has a long history of vandalizing and demolishing mosques since the peaceful popular revolution started.

The Bahraini regime has been suppressing peaceful demonstrations by anti-government protesters across Bahrain since mid-February 2011. 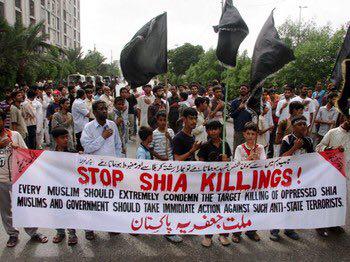 Shiite man killed by takfiris of LeJ in Karachi 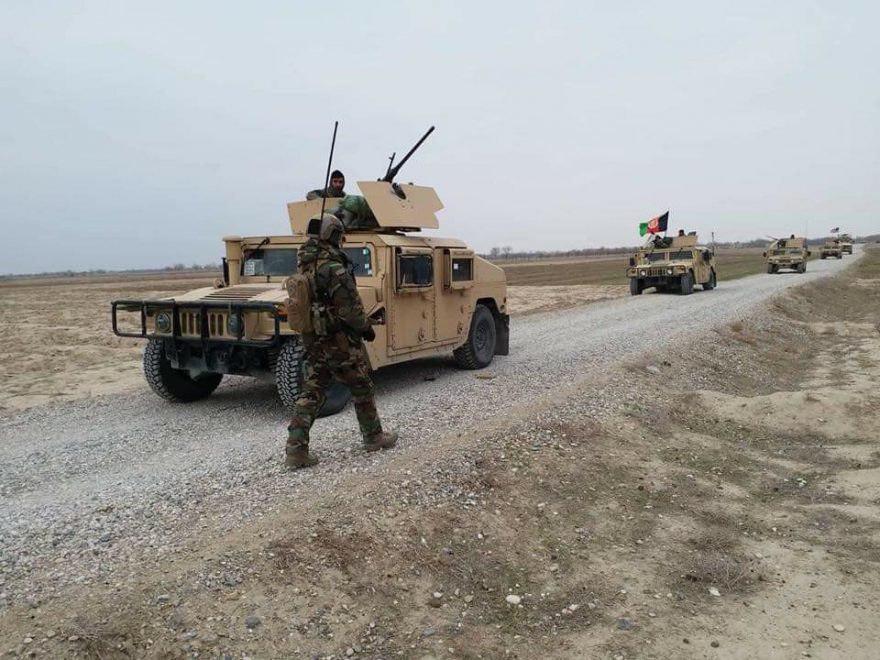 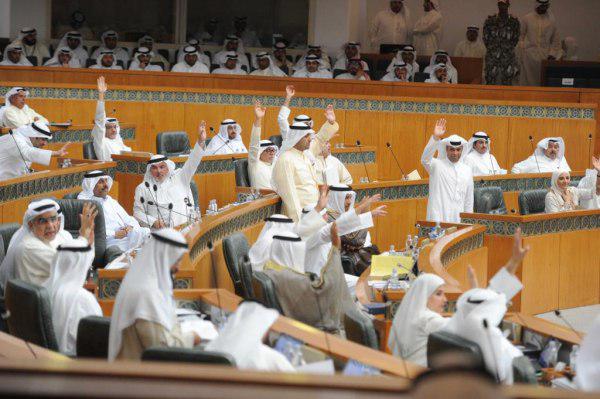 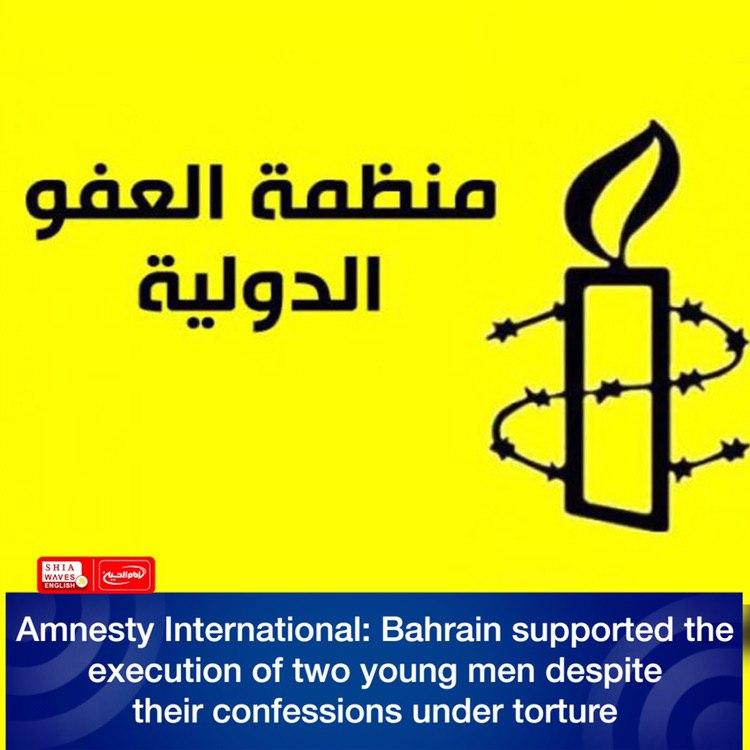 Amnesty International: Bahrain supported the execution of two young men despite their confessions under torture