The International Nonviolence Organization, Free Muslim, called on the international parties to take a step back comprehensively and to show the required flexibility in resolving intractable problems and returning to the language of logic and productive dialogue.

The organization said in a message on the occasion of the International Day to Combat Extremist Rhetoric that “the international community commemorates on the 18th of June the International Day to Combat Extremist Rhetoric, in an annual tradition by the United Nations to express its opposition to extremism in all its forms, and moral extremism in particular, given the repercussions arising from the inhumane behavior that has previously led to conflicts, strife and fighting between peoples and societies alike.”

It added that “the occasion is passing this year amid an unprecedented division in the world, and the growing manifestations of hostility, introversion and hatred among the peoples of the earth, after extremism occupied a dangerous margin of the behavior of individuals, groups and official institutions, and has become a growing and extremely complex danger.” 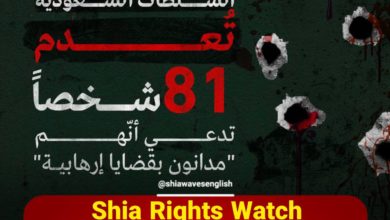 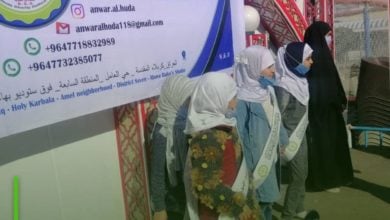 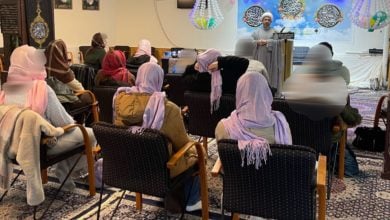