The local French newspaper, “Le Voyeur du Nord”, reported displaying rare artworks on the Karbala battle in an art exhibition held by the city of Tourcoing in the north of the country.
In a special report, the newspaper said, “The exhibition called ‘Pictures of Arab Heroes’, which was held by the Arab World Institute in Tourcoing since September 18, came to shed light on the plight of African immigrants settled in French territory.”
The report continued, “In the context of refuting allegations that Islam is forbidden to embody images of its legal figures, the walls of the institute’s exhibition included bright colored paintings symbolizing Prophet Muhammad, peace be upon him and his progeny, in addition to his cousin and son-in-law Ali bin Abi Talib, peace be upon them, in a cultural picture aimed at introducing these figures in an artistic way.”
The newspaper indicated that “the exhibition will remain open to the public and specialists until the ninth of January next year.” 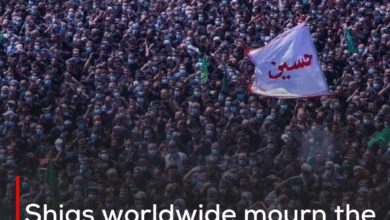 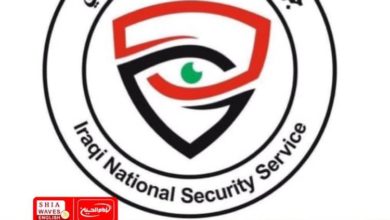 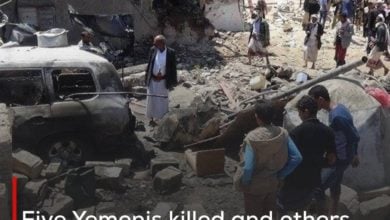