The Islamic Center of the Shia community in America called on the followers of Ahlulbayt, peace be upon them, to intensify their activities and celebrations on the Greatest Eid, Eid al-Ghadir, the day in which the Noble Prophet, peace be upon him and his progeny, appointed Imam Ali, peace be upon him, as his successor.
The Shia Islamic Center, in a tweet on its official twitter page, said it is preparing to set up a special program to commemorate the auspicious holiday.
The Shia Islamic Center in Birmingham, England, also announced the completion of its preparations to commemorate the Eid al-Ghadir, by holding joyful activities, in remembrance of this blessed day and the greatest feast for all Muslims around the world.
Muslims around the world will celebrate on the eighteenth of the current month of Dhu al-Hijjah, corresponding to July 28, the anniversary of the inauguration of the Commander of the Faithful, peace be upon him, as the caliph of Muslims after the Holy Prophet, peace be upon him and his progeny, also known as the Ghadir Khum event. 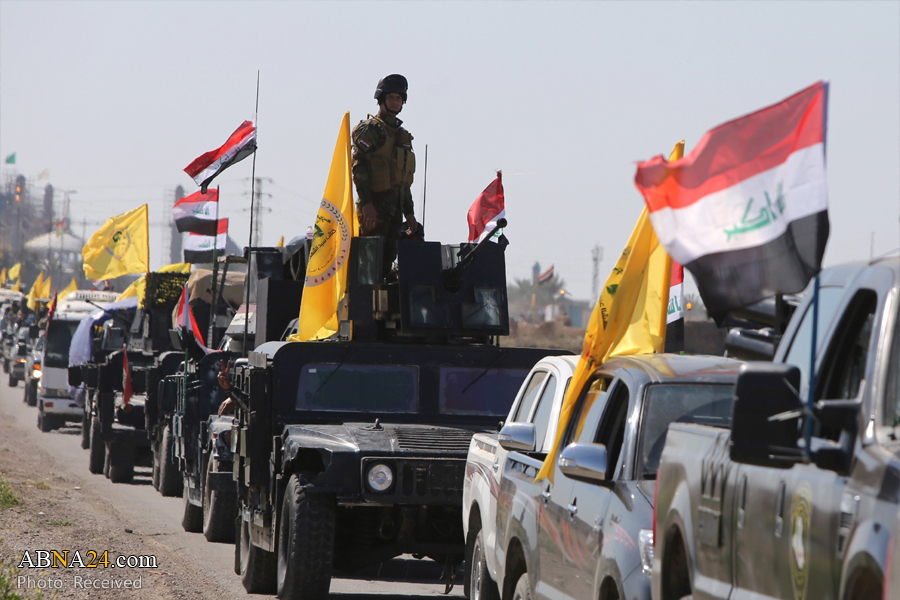 The United Nations warns of a civil war in Ethiopia

Jordan: Museum of the Prophet embraces precious artifacts and relics related to the Islamic history 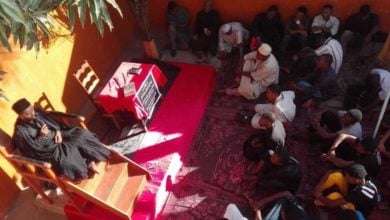