The Syrian Observatory for Human Rights confirmed that Israeli aircraft missiles targeted the area in the vicinity of Sayyeda Zainab, peace be upon her, south of the capital Damascus, without any information about the results of those strikes.
The Syrian army had said earlier, that Israeli missiles struck areas in southern Damascus.
In a statement, the Syrian army stated that the attack came from the Golan Heights, in the second attack of its kind in less than a month on the outskirts of the capital.
The Syrian Observatory had confirmed the occurrence of violent explosions that rocked the capital, Damascus, resulting from the air defenses confronting Israeli missiles targeting the vicinity of the capital.
In an official statement, a Syrian military source told the official news agency that “at exactly 10:16 pm on Sunday, the Israeli enemy carried out an air attack from the direction of the occupied Syrian Golan, targeting some targets in the vicinity of Damascus, and our air defense media intercepted the missiles and dropped most of them.”

UN report warns of high rates of hunger in 23 countries 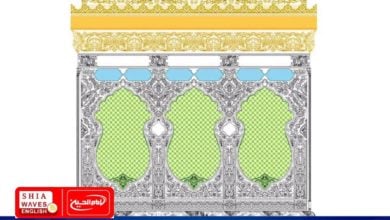 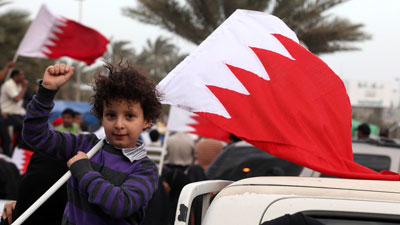 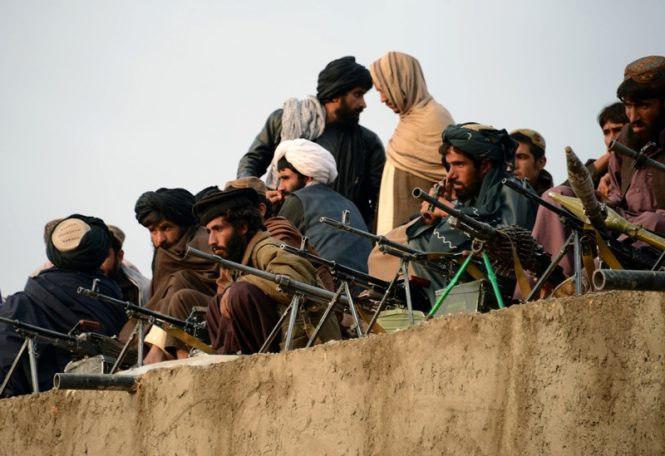 Blood donation campaign in honor of Imam Hussein, peace be upon him, in South Korea
1 hour ago

British Christian walks to Imam Hussein, peace be upon him, to seek the healing for his son
1 hour ago