Amnesty International has called on the Saudi authorities to immediately and unconditionally release all those detained for peacefully expressing their views, to lift all forms of travel bans, and to halt the execution of the death penalty if they are pursuing serious reforms in the country.
In recent years, the Saudi authorities have invested heavily in a public relations campaign to re-polish their image and try to distract attention from their brutal repression of activists and human rights defenders, said Heba Morayef, director of the organization’s Middle East and North Africa regional office.
Morayef added, “Although we witnessed a short hiatus in the executions and prosecutions that activists were subjected to during Saudi Arabia’s presidency of the G20 summit, that ended immediately after the summit meeting when the authorities increased their repression again.”
Morayef considered that the Saudi authorities must respect human rights, and if they want to be viewed differently, they must immediately and unconditionally release all those detained for their peaceful expression of their views, lift all forms of travel bans, and halt the execution of the death penalty.
She continued, “Foreign governments wishing to deepen their relations with Saudi Arabia should urge the authorities to address their appalling human rights record, and any company that organizes major events in Saudi Arabia should identify, mitigate or prevent any human rights abuses they may cause, contribute to, or be associated with directly through its operations, products and services, including Formula 1 and the Grand Prix.”

10 civilians killed and injured by Saudi army fire in Saada 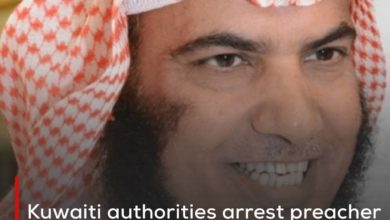 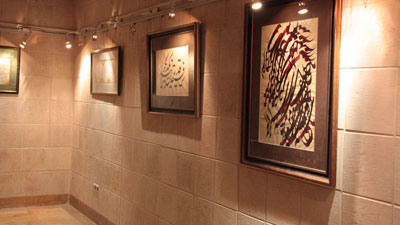 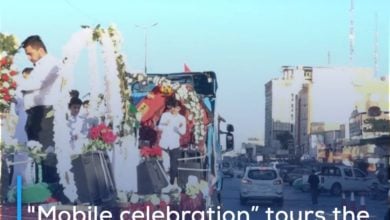