The head of the Civil Society Organizations and Development Committee in the Iraqi Parliament, Yonadam Kanna, announced his solidarity with the Misbah al-Hussein Foundation for Relief and Development in the charter for the protection of orphans in Iraq.
During a meeting with the foundation in the Iraqi Parliament, the foundation explained its humanitarian and constructive activities and its continuous support for the poor families and families of martyrs and orphans and the charter for the protection of orphans in Iraq, in addition to ways to include it within the important laws that serve Iraqi society and orphans.
Kanna accepted and signed the project of the Foundation, which operates under the supervision of the Office of the Supreme Religious Authority, His Eminence, Grand Ayatollah Sayyed Sadiq al-Hussaini al-Shirazi. 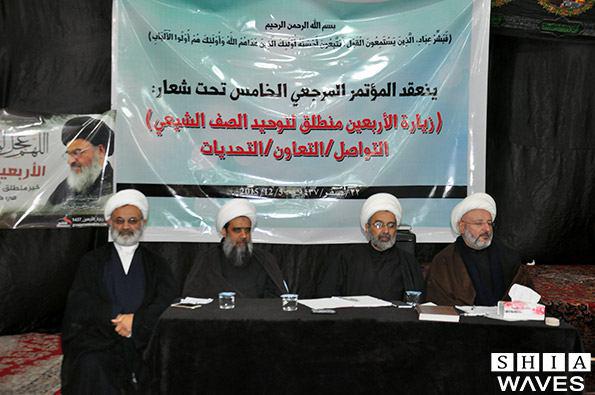 The new UN envoy to Yemen: The effects of the war are getting more and more difficult daily 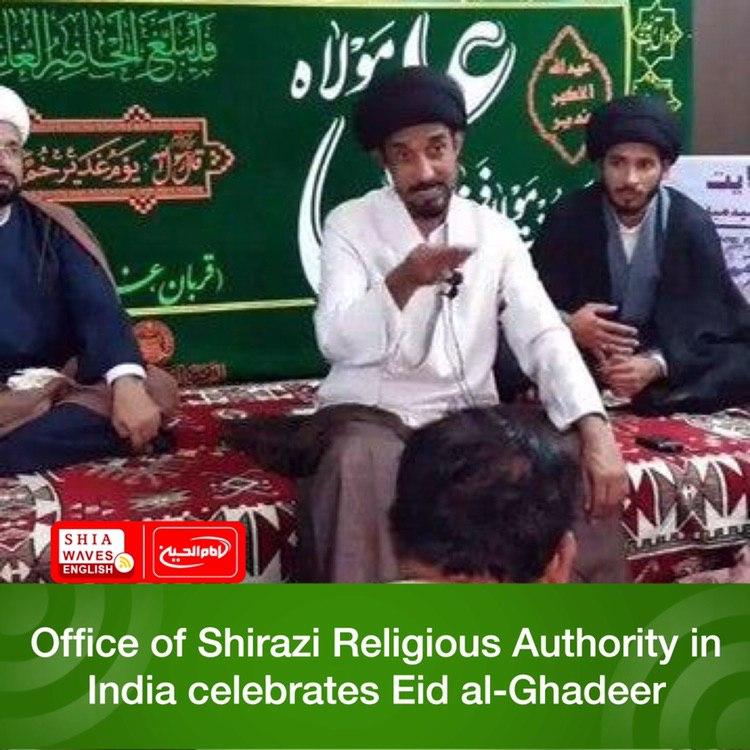 Iraq allows the entry of Indian pilgrims to perform the Arbaeen