Veiled Muslim women face more discrimination than others when applying for jobs in Germany, the Netherlands and Spain, revealed a survey conducted by researchers from the Netherlands, Germany, and the UK, Anadolu News Agency reported.

The findings of the experiment were shared in an article published by Oxford Academic this month titled “Discrimination Unveiled: A Field Experiment on the Barriers Faced by Muslim Women in Germany, the Netherlands and Spain.”

The experiment was conducted with the CVs of the same people by using the same content and information with both veiled and unveiled photos.

The results in the Netherlands proved that 35 per cent of women with headscarves got responses from employers while this rate rose to 70 per cent among those not wearing them.

Website launched to register complaints of Islamophobia and hate in Germany 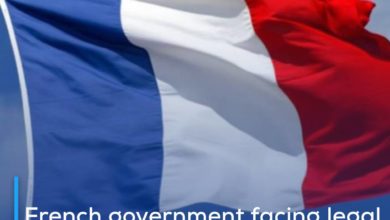 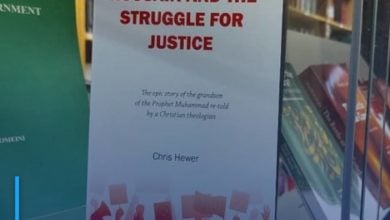 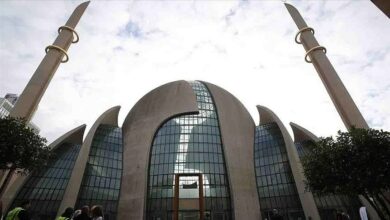 Recent quakes in Türkiye, Syria could affect up to 23M, says WHO
15 hours ago