Activists and bloggers circulated on social media platforms in Australia an audio recording of an extremist threatening and insulting the management of a mosque in Corapi, Queensland.

The audio recording – which was published by Ali Qadri, one of the officials in the mosque – appears in the voice of an unknown person threatening to kill Muslims who frequent the mosque, and that he will harm their families, because, he says, they do not belong to Australia, and they have no right to apply “Sharia law”.

According to the statement, which was published last Tuesday on the mosque’s Facebook page, the mosque management immediately contacted the Queensland Police to investigate the incident. 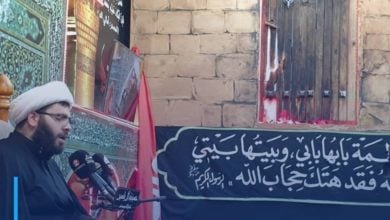 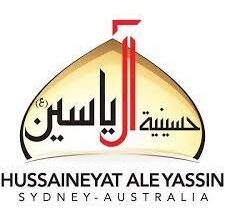 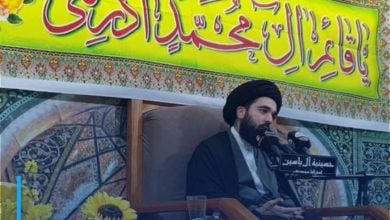 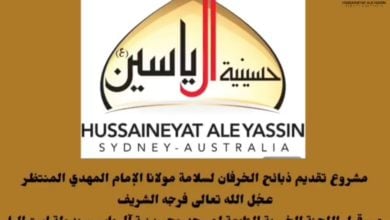