Russia is drafting a new law to regulate Islamic banking in the country, a growing sector that could help state-run banks hit by sanctions to attract investors from Muslim-majority countries as well as cater to domestic customers.

The mass-circulated Russian daily Kommersant reported that the non-credit banking institutions would operate as financing partnership organisations (FPO) and offer Sharia-compliant financial products to their customers.

The report added that the FPOs would be under Russia’s Central Bank, which would maintain a register of all such companies and oversee their operations.

The head of the State Duma Committee on Financial Market, Anatoly Aksakov, said that the draft law could be submitted to the Lower House by the end of the week for approval.

The global Islamic banking sector is growing at 14 percent annually and is estimated to be worth $1.99 trillion. It accounts for a six percent share in the non-Islamic global banking industry. 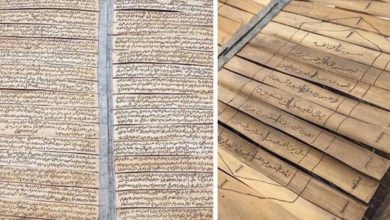 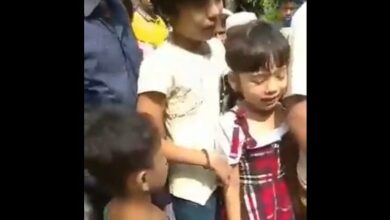 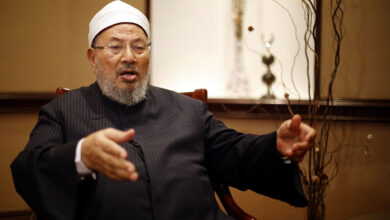