An armed ethnic group in Burma said that more than 12,000 civilians had fled air strikes launched by the Burmese army in recent days, noting that the bombing had led to many casualties and the destruction of a number of schools and villages.
The National Karen Federation, one of the largest armed groups in the country, said, “More than 12,000 civilians have fled, causing a major humanitarian crisis.”
The armed group said that “many civilians, including minors and students, were killed and schools, homes and villages destroyed.” 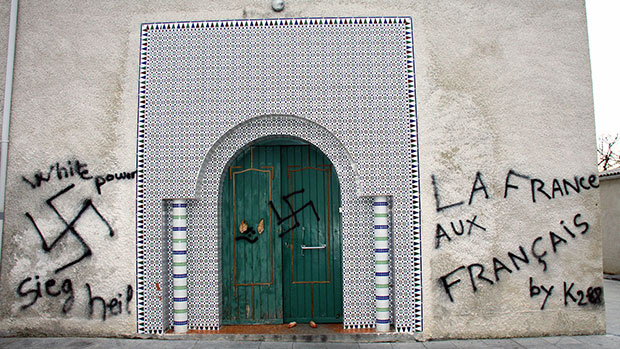 Mosque attacked in Germany for the second time 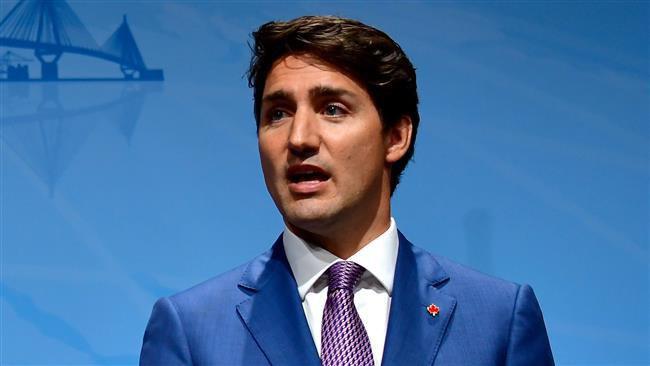 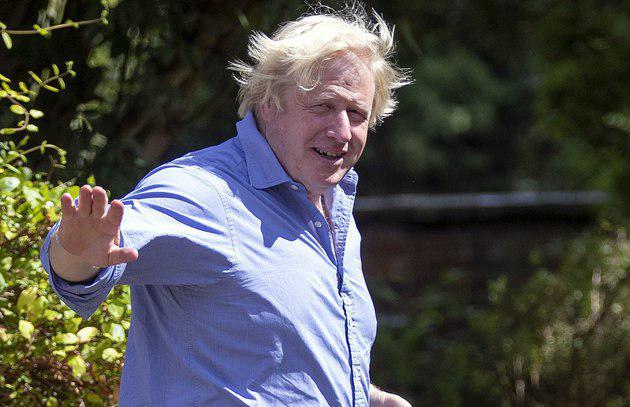