The report indicated that police and other officials have repeatedly failed to interfere with situations where organizers of anti-law demonstrations are attacked by government supporters.

It stressed that the police were rushing to arrest critics of the law and disperse the demonstrators, pointing out that police officers used “excessive” and “lethal” force against these groups, and pointed out that the law was a threat to the rights of millions of Indian Muslims.

The Human Rights Watch report is based on interviews with more than 100 victims of violence, legal experts, academics, activists and police officials, in the states of New Delhi, Uttar Pradesh and Assam.

The director of the South Asian organization, Meenakshi Ganguly, said in a statement that Indian Prime Minister Narendra Modi had called on people to be together in the fight against the coronavirus, “but he has not yet called for unity against violence and discrimination against Muslims.”

“The government’s policies have opened the door to gang violence and police inaction, which has caused fear to spread among Muslims and other minorities across the country,” Ganguly said.

On the other hand, a spokesman for the ruling Indian People’s Party, Shahnawaz Hussain, said in a statement that they could not comment because of the sensitivity of the issue.

Within the scope of the law that has come into effect, Buddhists, Hindus, Sikhs, Jains, Persians, and Christians, fleeing religious persecution, especially from Pakistan, Bangladesh, and Afghanistan, will be able to obtain Indian citizenship if they prove their identity, and that they have resided in India for more than 6 years, with the exception of Muslims.

It is worth noting that there are about 200 million Muslims in India, making it the second country in the world with the largest population of Muslims, and the law is considered a step to convert Muslims into second-class citizens, leaving many of them without citizenship.

79 civilians have been killed in the country during the protests since December 2019. 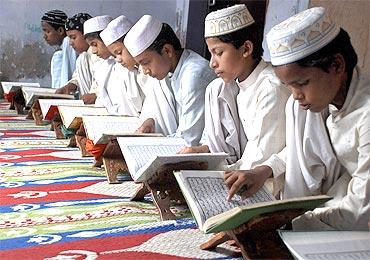 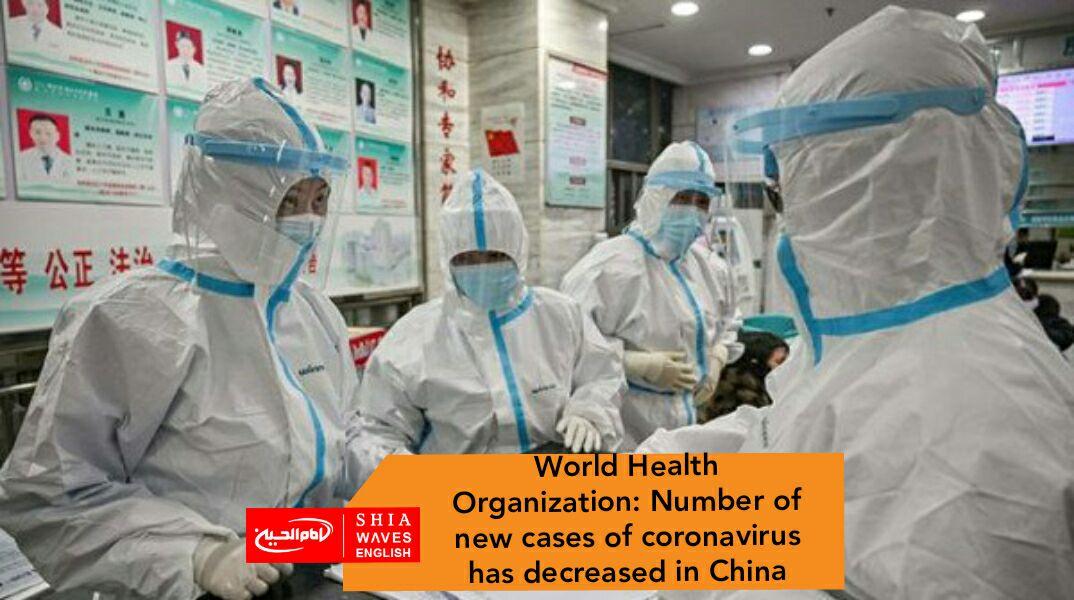 World Health Organization: Number of new cases of coronavirus has decreased in China 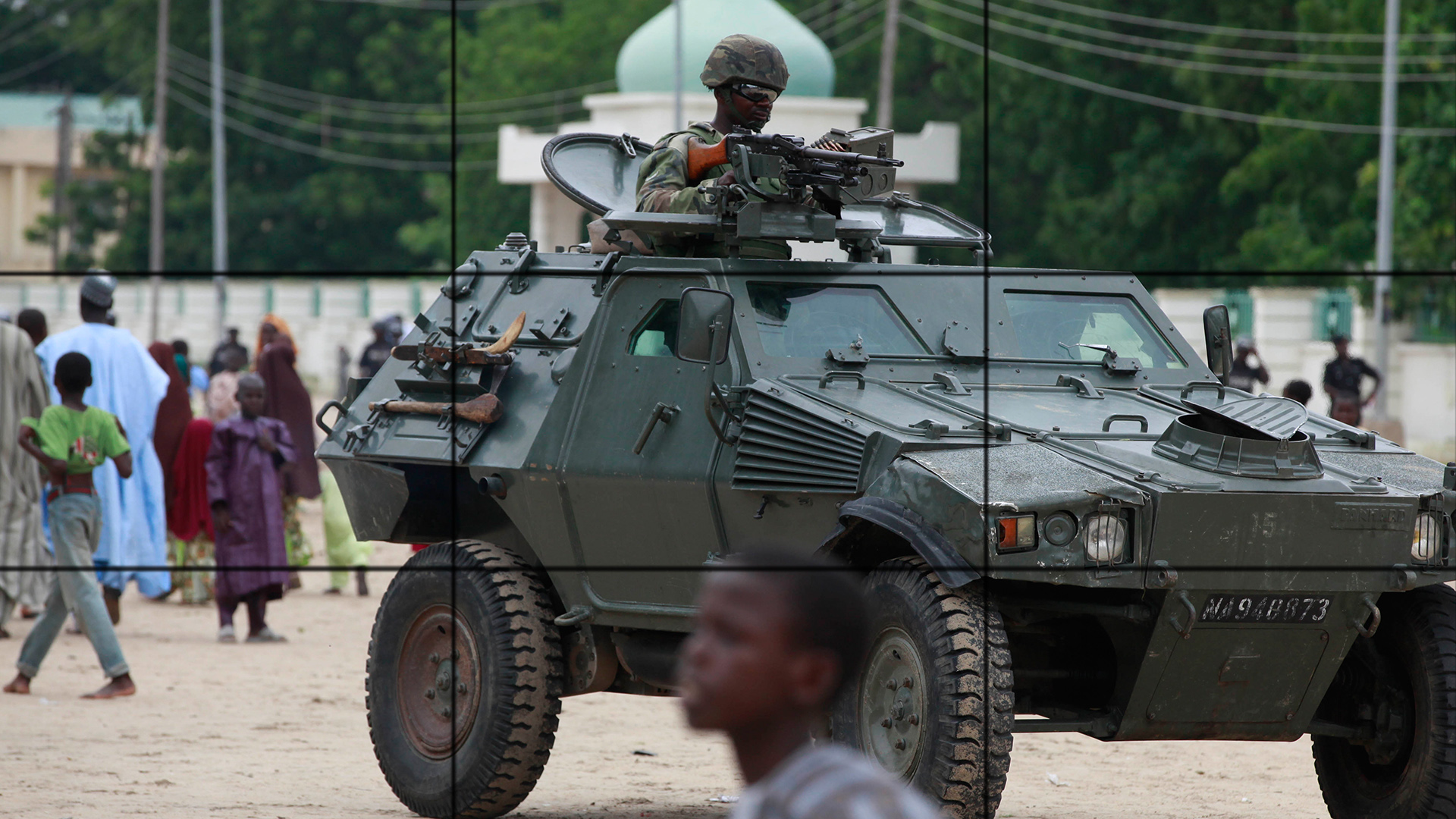 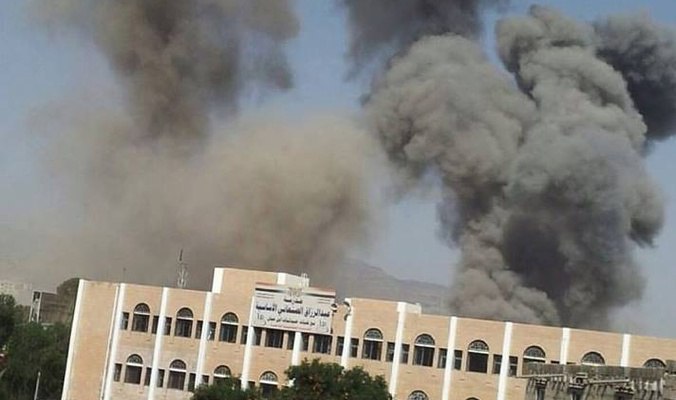 Six Yemeni casualties by aerial bombardment of the Saudi coalition