At an Islamic boarding school in a neighbourhood on the outskirts of the Indonesian city Yogyakarta, the sound of Quranic recitation is nowhere to be heard.

This is a religious school for deaf children, and here the students gesture rapidly with their hands, learning to recite the Quran in Arabic sign language.

Islamic boarding schools are an integral part of life in Indonesia, with about four million students residing in 27,000 institutions across the country, according to the religious affairs ministry.

But this Islamic boarding school is one of a handful that offer religious education for deaf students in the world’s largest Muslim-majority country.

“It all came from my restlessness when I found out deaf children in Indonesia did not know their religion,” school founder Abu Kahfi told AFP.

The 48-year-old set up the school in late 2019 after befriending several deaf people and realising they had no access to Islamic education.

It now hosts 115 deaf boys and girls from across the archipelago who share the dream of becoming a hafiz, a person who can memorise the Koran by heart.

Students also study Islamic law, mathematics, science and foreign languages so they can continue their education at a higher level. 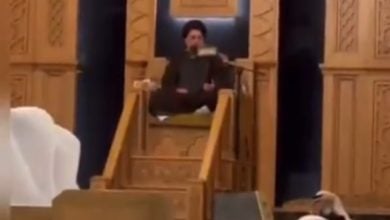 The first official mourning ceremony of Imam Hussein, peace be upon him, in Qatar 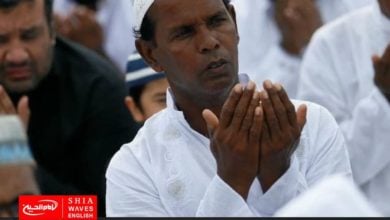 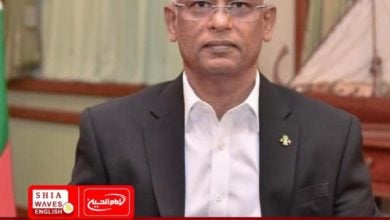 Indian Sunni scholars: Kashmiris are inspired by Imam Hussein, peace be upon him, for their steadfastness against tyrants