Police in Columbus, Ohio, have found the body of a Muslim cleric named Mohamed Hassan of Somali origin, who is the imam of a mosque in the city, after he had been missing for days, according to local activists.
Last Thursday, an American activist posted on his Twitter account a picture of the imam and asked his followers to help find him, as he has disappeared since, Wednesday, after he was last seen driving in Columbus.
Activist Omran said that Columbus police received a report from one of the volunteers who were looking for the imam, and that he found him dead inside his truck, on Friday evening, around 3 o’clock Washington DC time. The police did not issue any statement on social media about the incident.
A number of Somali Muslim leaders and citizens gathered in the city, as soon as the body of the imam was found. 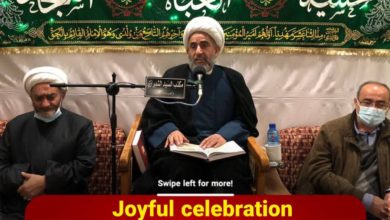 Joyful celebration at the Shirazi office in Beirut on the occasion of the birth anniversaries of Imam Hussein, Abul Fadhil Al-Abbas and Imam Zain Al-Abidin, peace be upon them 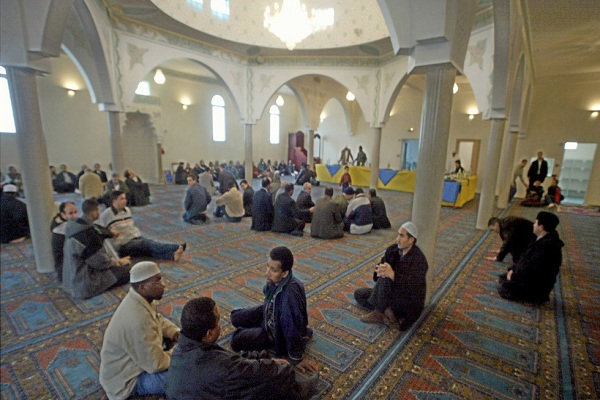 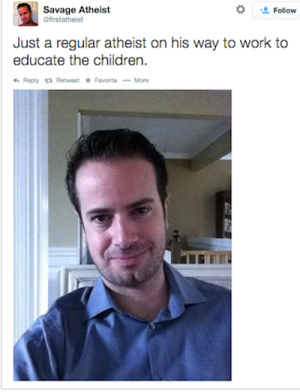