The International Nonviolence Organization, Free Muslim, called on the Sri Lankan authorities to stop the work of cremating Muslim Covid-19 victims, demanding that the bodies be handed over to their families after medical and scientific evidence has proven that there is no need to burn the bodies of the infected.
The organization stated in a statement, that the first circular issued by the Sri Lankan Ministry of Health on March 25 last approved the two options for the deceased in Corona, either burial or cremation according to the guidelines of the World Health Organization, but the Sri Lankan authorities amended this circular and abruptly canceled the option of burial.
The organization stressed that the government’s insistence on cremating the bodies of Muslims and ignoring the demands of religious and political leaders who reject this measure is a clear legal violation of the Sri Lankan constitution and it is imperative that the authorities review their decision in this regard quickly. 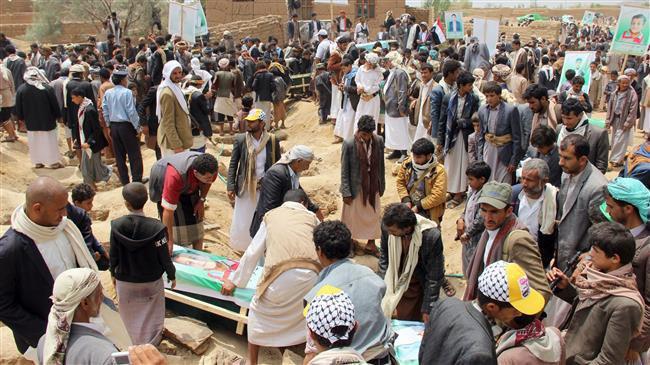 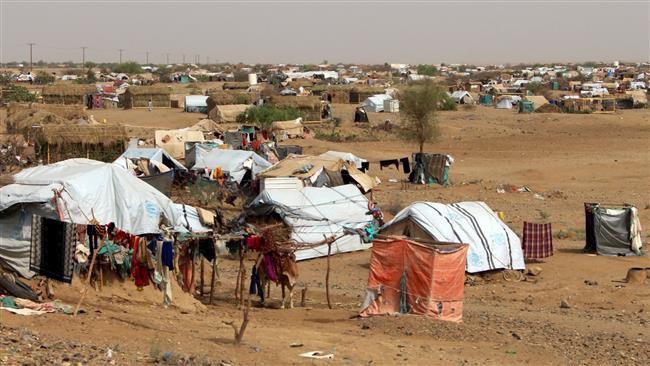 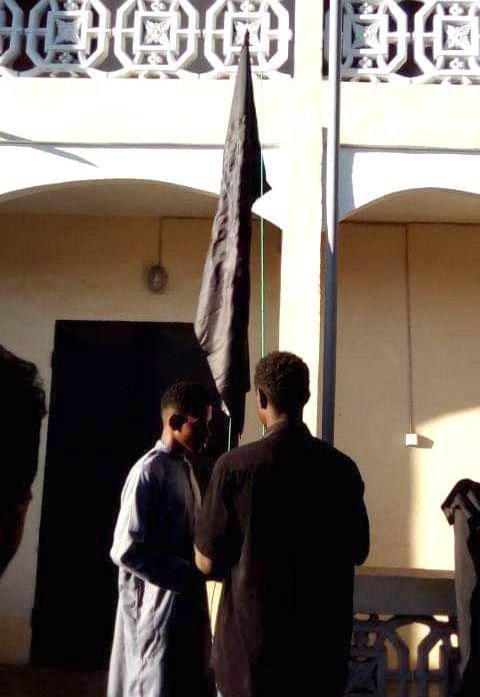 Bahrain Center monitored the arrest of 23 citizens, including 4 children within a week