The Imam Shirazi World Foundation (ISWF) has sent a message to the Libyan people and their leaders, in which it called on the leaders, rulers and politicians of the Libyan society to be wise, vigilant and rational in managing the affairs of the country and people, in addition to asking them to assume their legitimate, legal and humanitarian responsibilities in the face of the crises experienced by their citizens and their state.

In the text of its letter, the Foundation stated that it is seeing with great concern the course of political events taking place within the Libyan society, which have continued to enter into problems one after the other, accompanied by ambiguous positions that raise fear of the collapse of the situation and its return to suffering and conflicts for the proud Libyan people.

The Foundation called on all officials in Libya to work on the stability and prosperity of the state, to create the appropriate atmosphere to achieve peace and security, and to bridge the rift caused by political rivalries and factional and personal interests, stressing the importance of altruism and to serve the people and the country, and to agree on a common word which dispels risks and unites good efforts and drives the country to safety.

At the same time, the ISWF stressed the importance of the awareness and insight of the Libyan people and the national responsibility of its members towards maintaining security and social peace and not allowing subversive agendas to spread chaos, calling for maintaining the peaceful movement of demands and legitimate protests, in addition to protecting public and private property and preserving the security and dignity of the innocent. 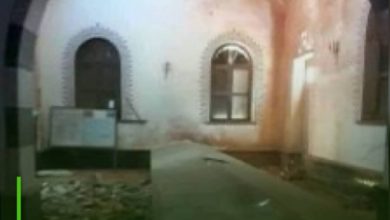 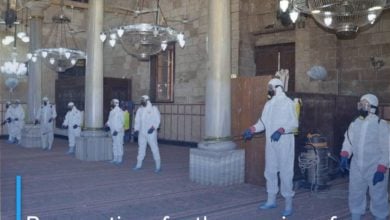 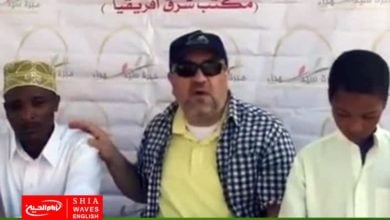