The community of Casa Kunda in the West Coast Region of Gambia opened a new Quranic School last week. The school was funded by IHHNL based in the Netherlands through CHRO –Gambia.  The construction works were coordinated and supervised by the country director CHRO-Gambia.

The inaugural ceremony was attended by IHHNL representatives headed by Huseyin Gunduz, representatives from the Gambia Supreme Council, members of CHRO-Gambia, and the village elders led by the Alkali.

In his welcoming remarks, Alkali of Casa-Kunda Cherno S. Sabally expressed total appreciation for the magnificent gesture. He cited the importance of having a Quranic school in his community which he said cannot be overemphasized.

The school targets one hundred children within Casa-Kunda and its surrounding areas.

The representative from the Gambia Supreme Islamic Council advised parents to enroll their children in the school to learn the teaching of Islam and its holy book. 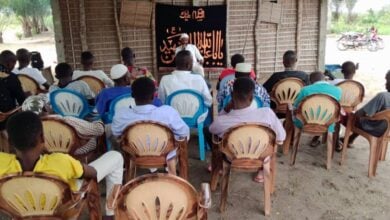 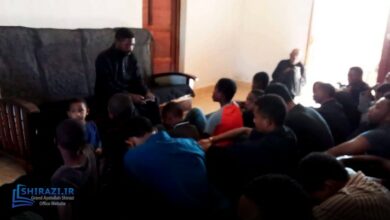 The United Nations warns of a civil war in Ethiopia

Pakistan is roiled by multiple crises at once, with little end in sight
60 mins ago