The Taliban unleashed a new wave of attacks in northern Afghanistan, targeting members of the country’s security forces and killing at least 26, local officials said Wednesday.

The Taliban unleashed a new wave of attacks in northern Afghanistan, targeting members of the country’s security forces and killing at least 26, local officials said Wednesday.

The insurgents quickly claimed responsibility for all the attacks. The Taliban today hold sway over practically half of Afghanistan, staging near-daily attacks that target soldiers, security forces and government officials but also kill scores of civilians.

In northern Kunduz province, at least 10 Afghan forces were killed and four others were wounded in an attack on a police checkpoint in the district of Dashti Archi late on Tuesday night, according to Mohammad Yusouf Ayubi, the head of provincial council.

And in Balkh province, the Taliban killed nine police officers in an attack on their checkpoint. The fate of four other policemen who were at the checkpoint was unknown, said Mohammad Afzel Hadid, head of the provincial council.

Taliban spokesman Zabihullah Mujahid, claimed that the insurgents in the Balkh attack had infiltrated police ranks from a while ago, waiting for a chance to strike. Though the Taliban often exaggerate their claims, the insurgents also on occasion disguise themselves in Afghan uniforms to get easier access to their targets.

In a third attack on Tuesday night, a gunbattle with the Taliban killed seven members of the security forces in Takhar province, according to Jawad Hajri, the provincial governor’s spokesman. He said 10 Taliban fighters were also killed. 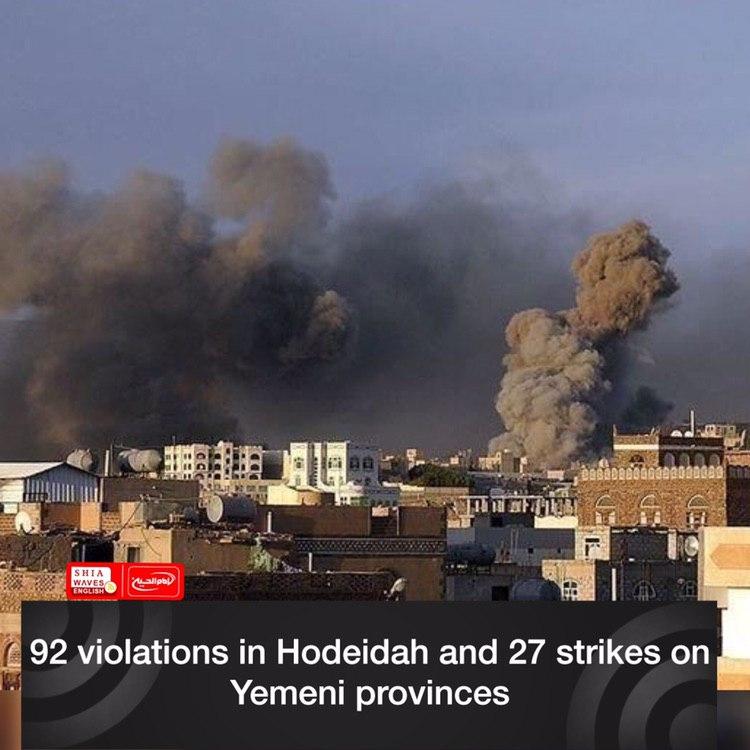 92 violations in Hodeidah and 27 strikes on Yemeni provinces

International day of elimination of violence against women 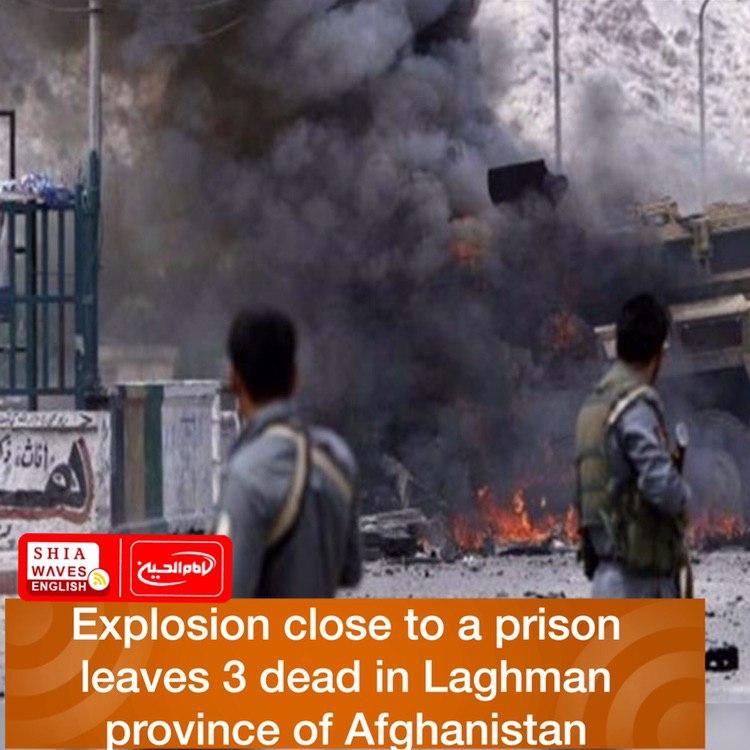