Khadija Athman, a northern Virginia resident, says her daughters, Nusaybah and Sumayyah, were resentful because they missed school each year for the Muslim holidays.

Muslim students in suburban Fairfax and Prince William counties have long had to decide whether to observe a religious holiday or attend school, a struggle diverse communities nationwide have encountered as they seek to accommodate students from different religious backgrounds.

Sometimes students feel compelled to choose between faith and school. “They don’t want to observe the holiday with their family because they don’t want to miss school,” said Meryl Paskow, a volunteer with the interfaith group Virginians Organized for Interfaith Community Engagement.

Earlier this year, the interfaith group persuaded school leaders in suburban northern Virginia to be more forgiving of students who miss tests because of a religious holiday. Superintendents in Fairfax and Prince William counties agreed to keep tests and major school events from falling the day before or after major Muslim holidays, but school remains in session on those holidays.

The change brings the two northern Virginia school districts in closer alignment with other diverse school systems in the country, including several in Maryland, New York and New Jersey. 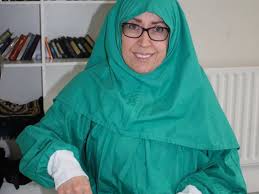 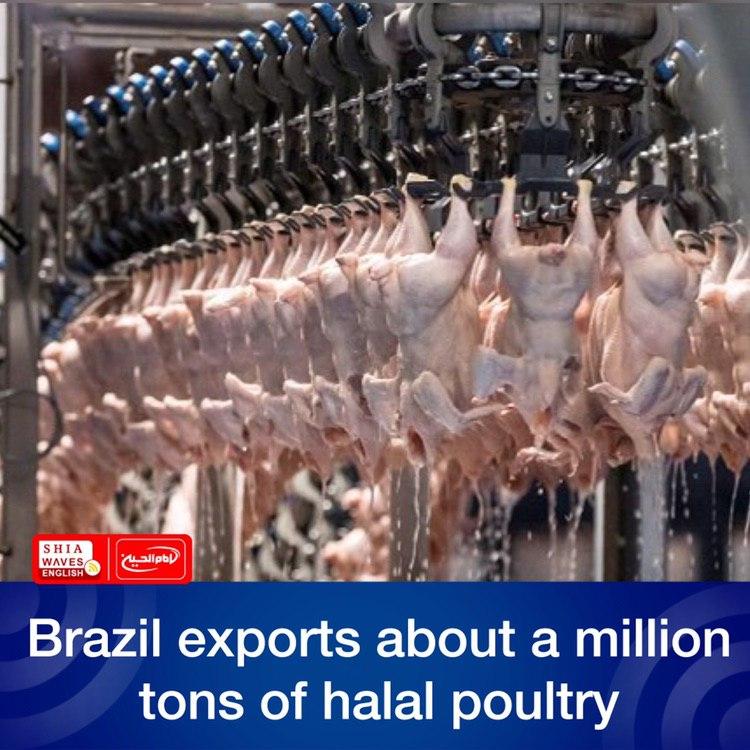 Brazil exports about a million tons of halal poultry 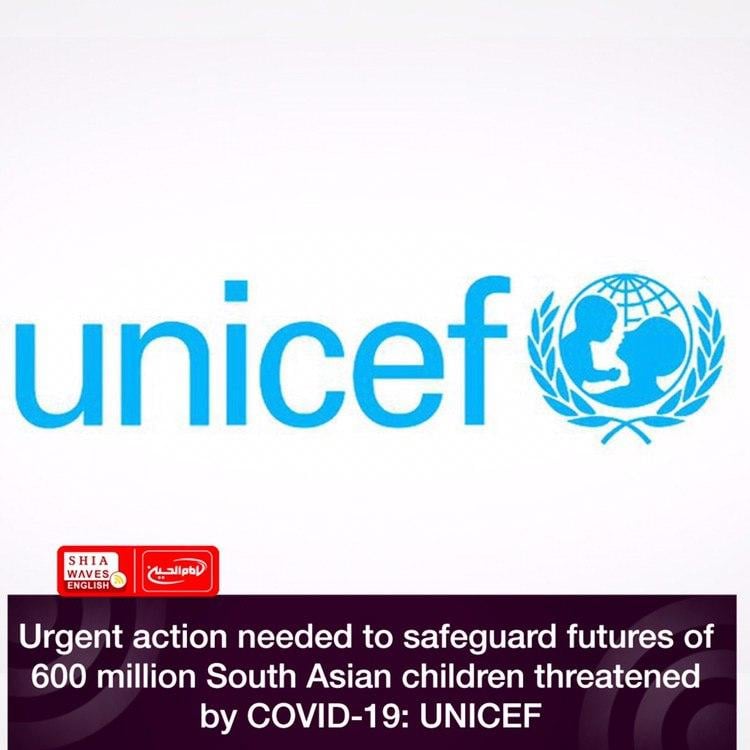 Voice of America: 6,000 ISIS militants in Iraq and Syria from Central Asian countries