Boston police has named the first Muslim Captain, Haseeb Hussein, who was a former science teacher.

Hussein assumes leadership in Mattapan as the department’s first Muslim captain, and plans to have his officers walking not only the streets, but school hallways.

Hussein’s promotion makes him the highest-ranking Muslim in the department, according to a police spokesman, and one of three minority captains.

As the department’s first Muslim captain, he said, he feels he can inspire young Muslims to join the force and serve as an ambassador for a faith that is often viewed negatively. 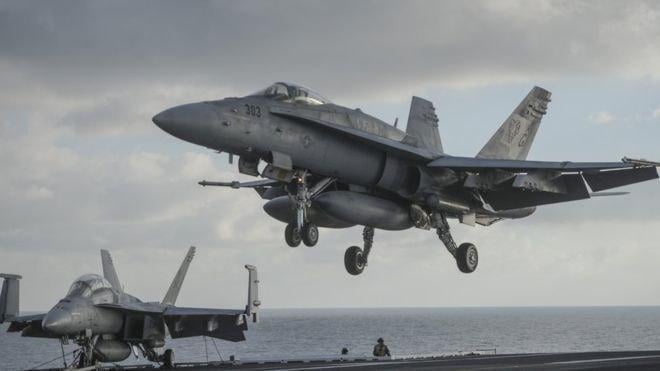 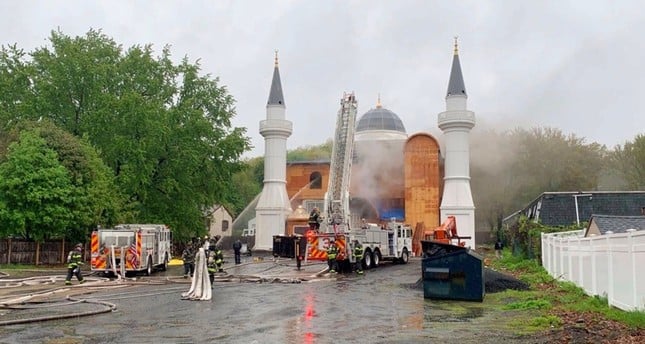 More than 500 attacks on Muslims in US this year 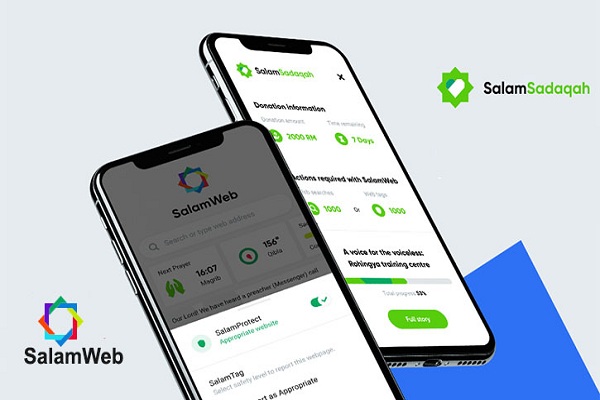 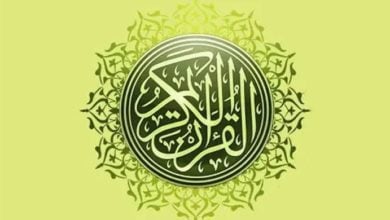