“Can a husband give his wife sums of money instead of the alimony itself?

“According to the noble narrations, what the husband must do is provide clothes, food and housing for the wife according to her status, or give her the money for these matters.”

After that, the audience, including scholars, believers and religious figures, asked many other questions on other topics including: The ruling on a divorced wife three or nine times, the ruling on a person excused from prostration, and the permissibility of using money that is likely to be usurped.

Afghanistan: The Office of the Shirazi Religious Authority celebrates the birth anniversary of Lady Fatima al-Masouma and honors the female students of the Holy Quran 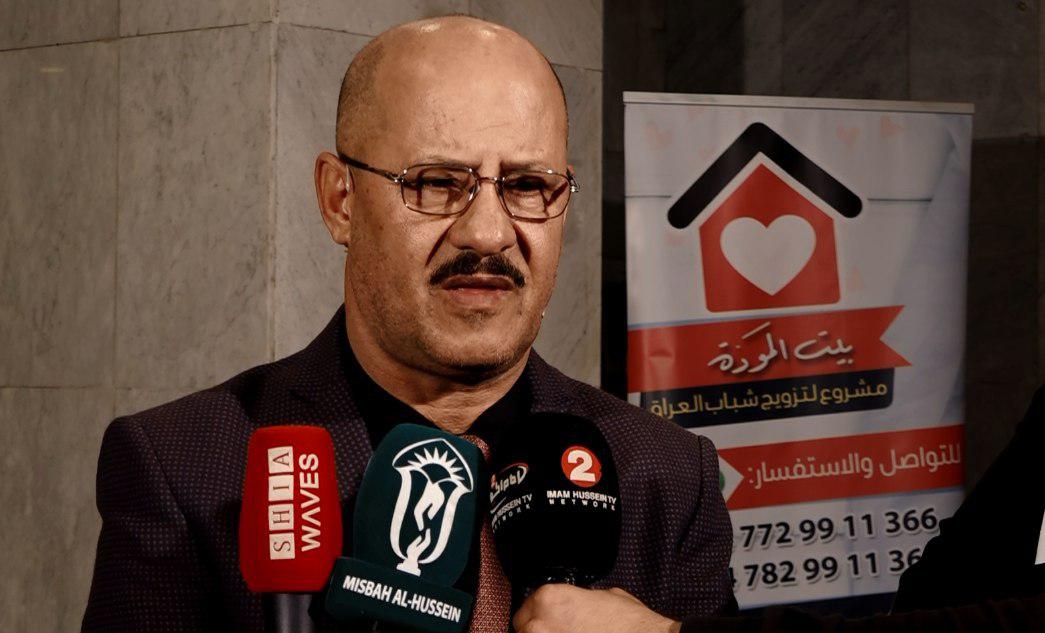 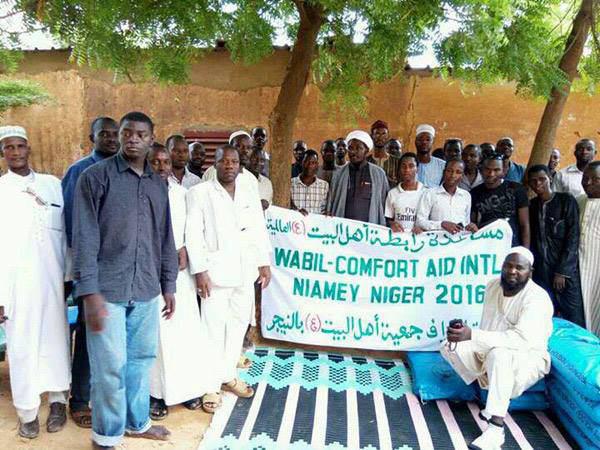 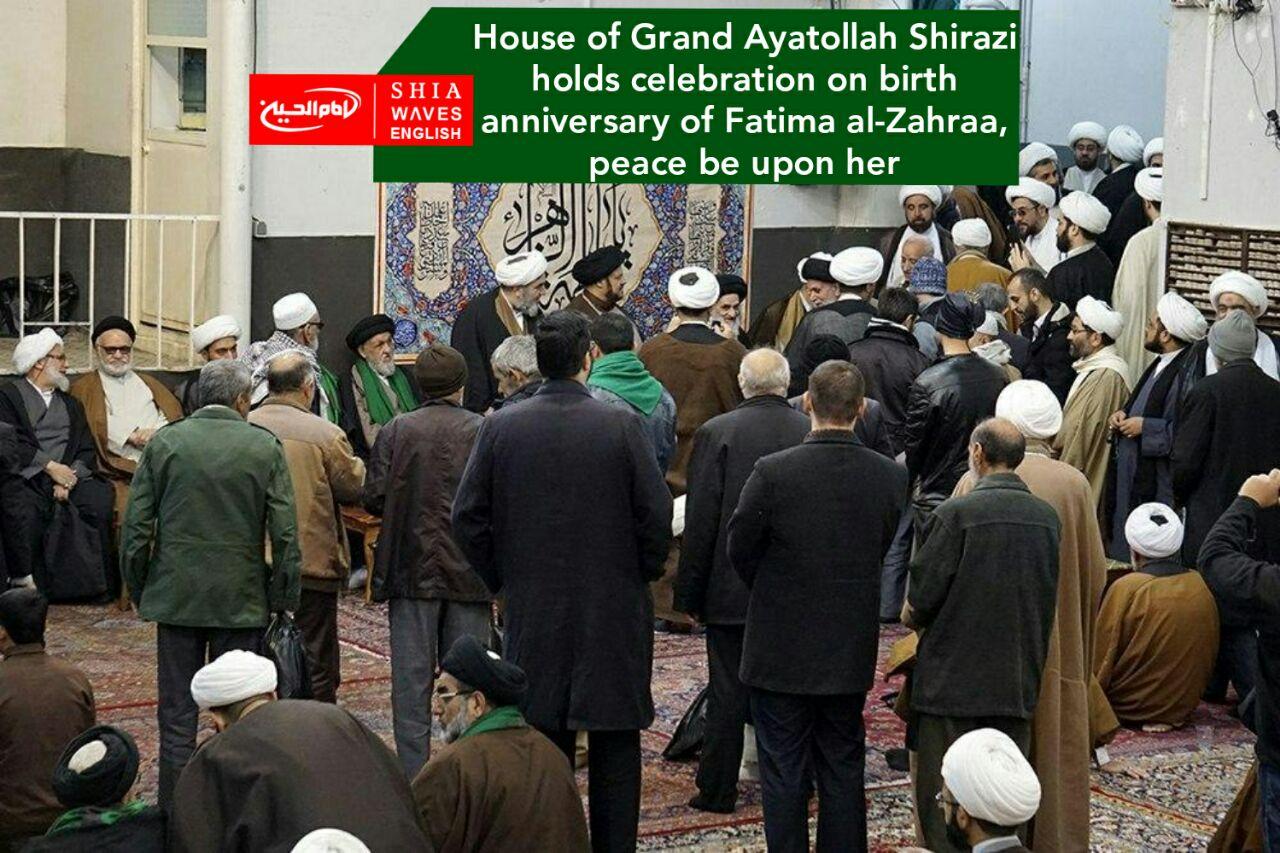 House of Grand Ayatollah Shirazi holds celebration on birth anniversary of Fatima al-Zahraa, peace be upon her