Those holding tourist/visit visas are not allowed to perform the Hajj, Saudi Arabia has announced.

The ministry called on those wishing to come to the kingdom on a visit visa for the purpose of tourism to abide by the instructions before obtaining the visa. It asked them to fully comply with all instructions issued in this regard. 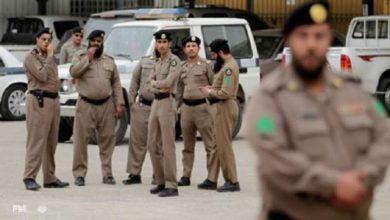 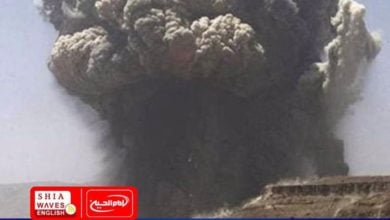 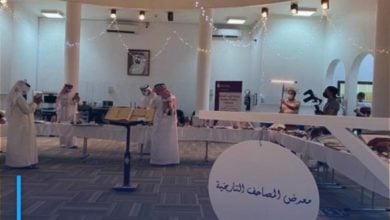