It added, “Members of the delegation of Grand Ayatollah Shirazi talked with the guests about the rulings and rituals of Hajj and all the issues that concern the Shias of Ahlulbayt, peace be upon them, as well as with regard to the services provided to the guests of God the Almighty, especially in the religious and cultural aspects.”

The Saudi coalition committed 240 violations in Hodeidah within 24 hours 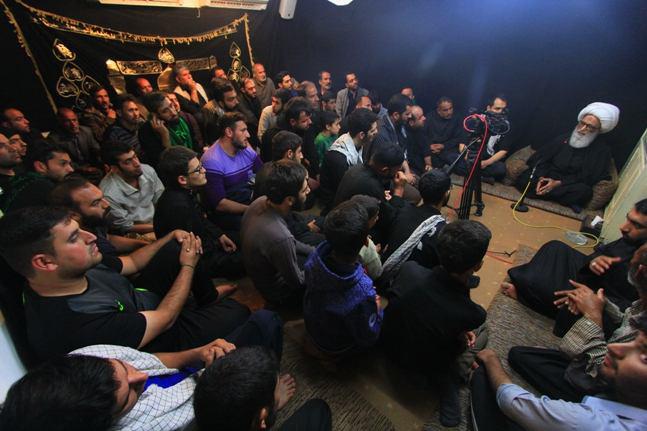