Saudi authorities have arrested four activists from the Shiw community of Qatif and Al-Ahsa, without knowing the reasons.

Sources said that “the Saudi authorities are still practicing a policy of arbitrary repression, as they arrested four activists from the Shia of Qatif and Al-Ahsa without charging them with any charges.”

The sources added that “detainees of this type are always tried before a court that lacks international legal systems, where confessions are extracted by force and amid torture.”

They indicated that the detainees are “Sheikh Abdul Majeed Al-Ahmad from Al-Ahsa, and Musa Khneizi, Hussein Rajab and Hussein Mutawa from Qatif.”

The city of Al-Ahsa witnessed an escalation in arrests recently, as Saudi security forces arrested more than 20 people. 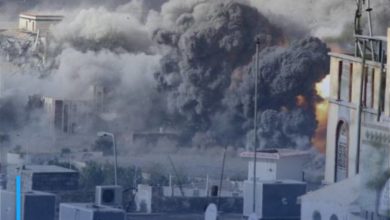 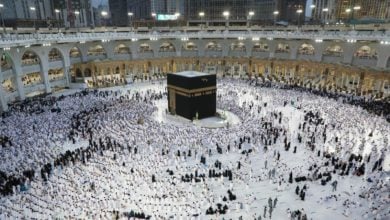 Mourning processions commemorate day of al-Qassem son of Imam Hassan, peace be upon them, in holy Karbala
30 mins ago