The European Saudi Organization for Human Rights revealed that Murtaja Qureiris who was sentenced to death, considered by lawyers and activists to be the youngest Shia political prisoner in Saudi Arabia, has been released.

According to CNN, the case of Murtaja Qureiris was first highlighted in an exclusive report published in 2019, detailing how the Saudi authorities arrested Qureiris when he was thirteen years old, three years after he was accused of participating in a bicycle protest.

CNN indicated that “after nearly 4 years in pretrial detention, and before his eighteenth birthday, Murtaja was presented with an indictment recommending the death penalty, and prosecutors alleged that he belonged to a terrorist/extremist group and committed acts of violence during the protests, while Murtaja denied the accusations against him.

The same source also pointed out that Murtaja Qureiris was traveling with his family to Bahrain when the Saudi border authorities detained him.

Saudi Arabia announced in 2020, as part of a royal decree, that it would abolish the death penalty for people who committed crimes when they were minors. 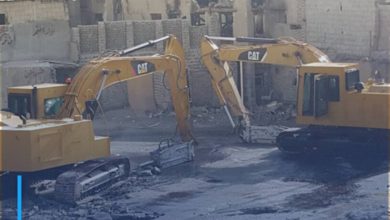 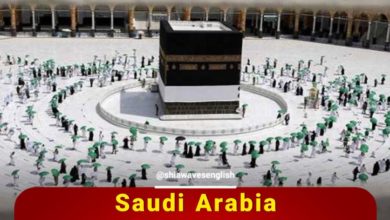 Saudi Arabia announces the rules for performing Umrah in Ramadan 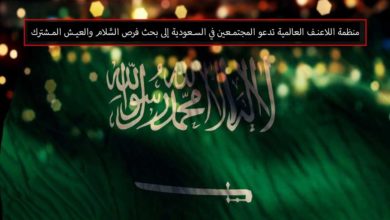