The Joint Operations Command for Iraq, in a statement, announced that the Iraqi Federal Police had annihilated five ISIS hideouts in Kirkuk Province.

According to the statement released by Joint Operations Command for Iraq, in an intelligence operation, the Iraqi Federal Police discovered a number of ISIS hideouts on the slopes of the Hamrin Mountains.

Some AK47 rifles, explosives, food, and cooking equipment were discovered in the hideouts, the statement noted.

Earlier on Friday, PMU forces had announced the discovery of the most prominent ISIS bases in the Adaya Mountains west of Nineveh Province.

The base warehouses technical equipment, weapons, documents, and logistics material.

Simultaneously with the Arbaeen March in Iraq, PMU forces and the Iraqi army launched a joint operation in the Tarmiyah area in the north of Baghdad to ensure the security of the roads. 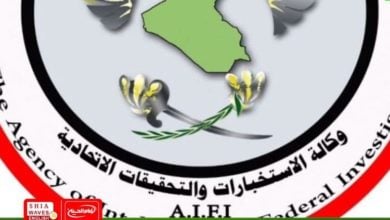 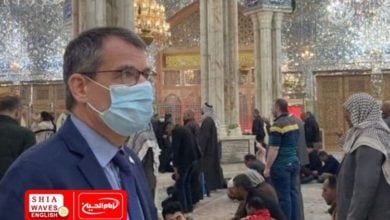