The Taliban has announced a three-day ceasefire in Afghanistan during the Muslim festival of Eid al-Adha starting on Friday.

The Taliban has announced a three-day ceasefire in Afghanistan during the Muslim festival of Eid al-Adha starting on Friday.

The move, announced on Tuesday, could signal the start of the long-delayed peace talks after President Ashraf Ghani signaled negotiations with the Taliban could start next week.

The Taliban proposed the ceasefire after President Ghani described progress in a contentious prisoner exchange that has thrown up numerous hurdles to talks starting.

“To demonstrate the government’s commitment to peace, the Islamic Republic will soon complete the release of 5,000 Taliban prisoners,” Ghani told officials, referring to the number of inmates the government originally pledged to free under the US-Taliban deal in February.

“With this action, we look forward to the start of direct negotiations with the Taliban in a week’s time,” Ghani added.

The president’s spokesperson Sediq Sediqqi told the AFP news agency that Kabul would observe the ceasefire, but cautioned the temporary nature of it did not go far enough.

“The people of Afghanistan demand a lasting ceasefire and the start of direct talks between the Taliban and the government of Afghanistan,” Sediqqi said.

Kabul’s readiness to start talks comes after the Taliban last week indicated they, too, are prepared to negotiate after the Eid holidays.

The truce is only the third official respite in Afghanistan’s conflict since the war started in 2001, with other ceasefires in June 2018 and May this year to mark the end of the holy month of Ramadan. 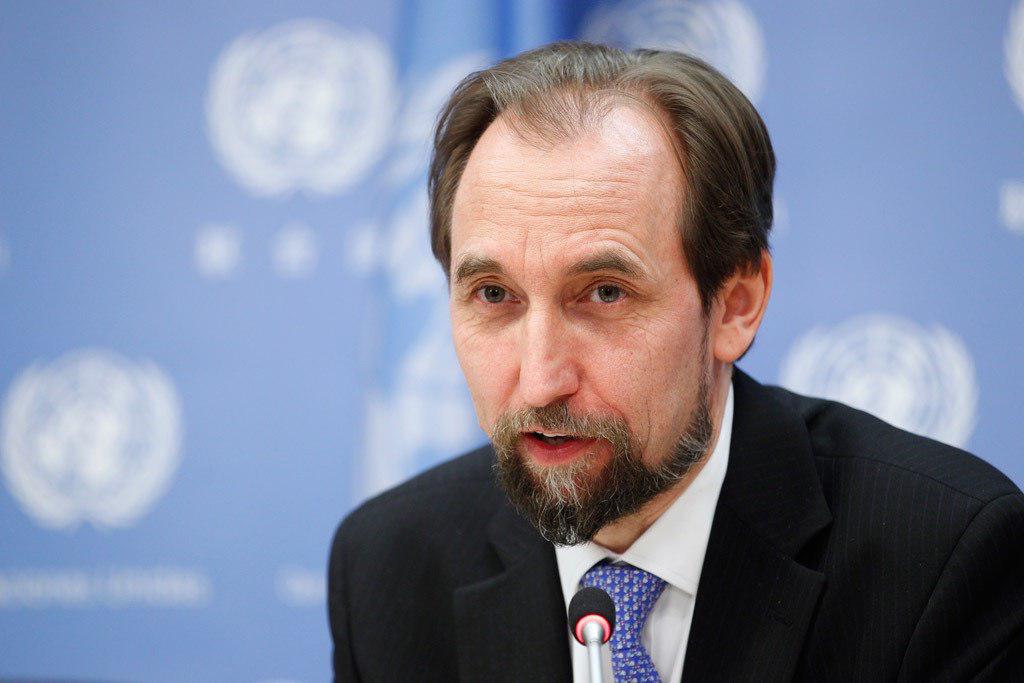 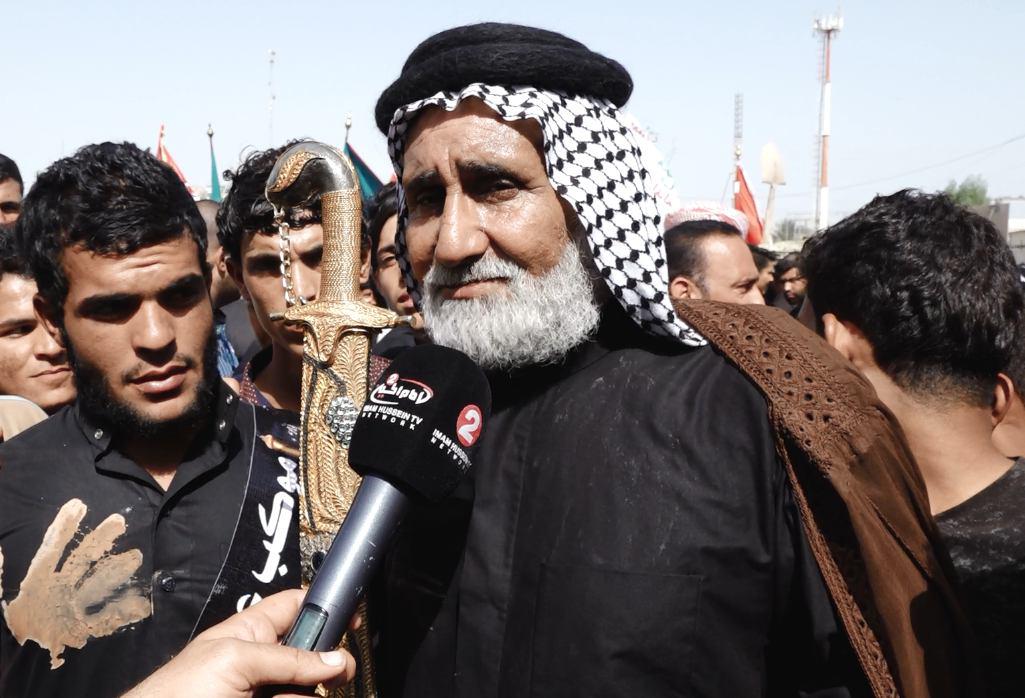 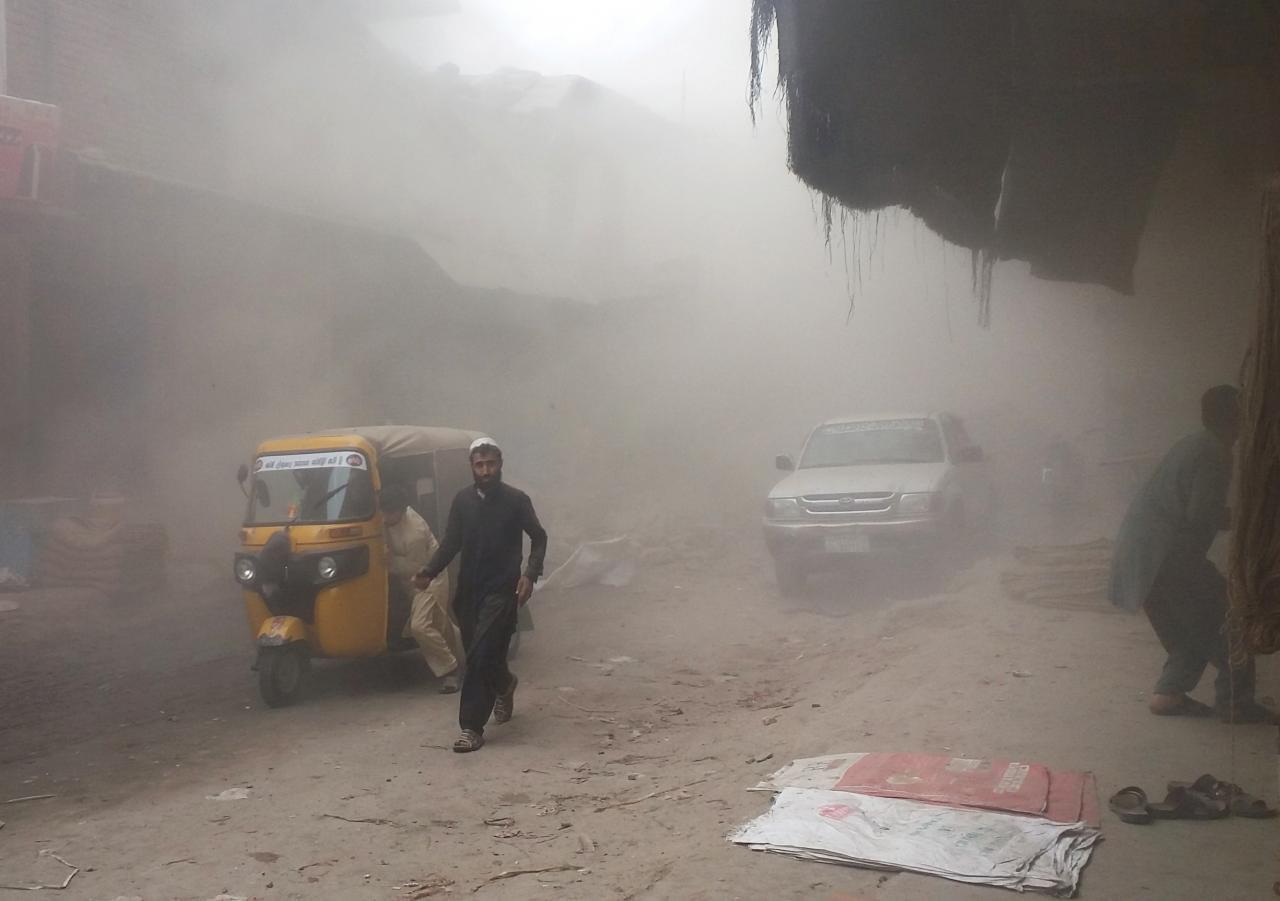 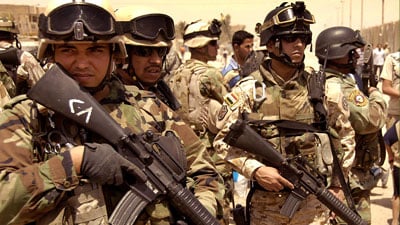 35 martyrs and 233 wounded, the result of the aggression on Gaza
13 hours ago