NYU Abu Dhabi students held an event to discuss facing discrimination based on appearance and because they differ from other Muslims.

NYU Abu Dhabi students held an event to discuss facing discrimination based on appearance and because they differ from other Muslims.

According to NYU’s independent student newspaper Washington Square News, the event, titled “Making the Marginalized Mainstream: Being the Minority within a Minority,” was hosted by the Muslim Students Association, the Black Muslim Initiative and the Islamic Center.

Students there took advantage of the open mic forum to reflect on their identities and the experience of being a part of a marginalized group. They were followed by a panel of students and chaplains who spoke to an audience of about 50 people.

“One of the main issues black Muslims face is being questioned based on their appearance,” Kenyan student Nawal Ali said at the event. Ali said once she started studying in Singapore and Abu Dhabi, she began to reevaluate her identity.

“I became the representative of Islam [in Singapore] because I wore a hijab,” Ali said. “I was afraid of coming here. I didn’t want to apply to university in the USA because Trump was getting elected.”

While trying to figure out their identities from within, students said they experienced tension based on their physical appearance.

The panelists closed the discussion by touching on ally-ship and how to uplift marginalized communities.

Looking toward the future, speakers said they hope for marginalized Muslims to see their minority status both as a way to educate others and as something to take pride in. 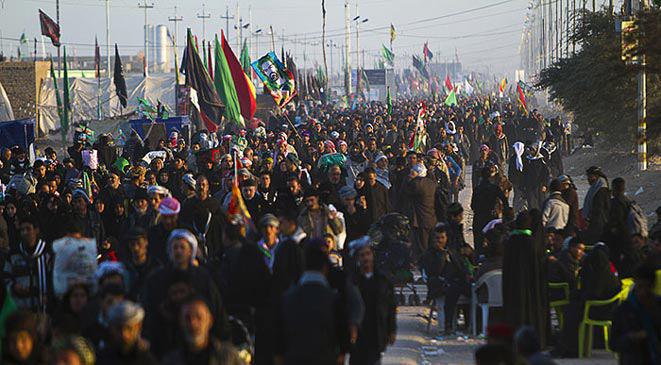 Iraq to open 11 offices in Iran to receive Arbaeen’ pilgrims 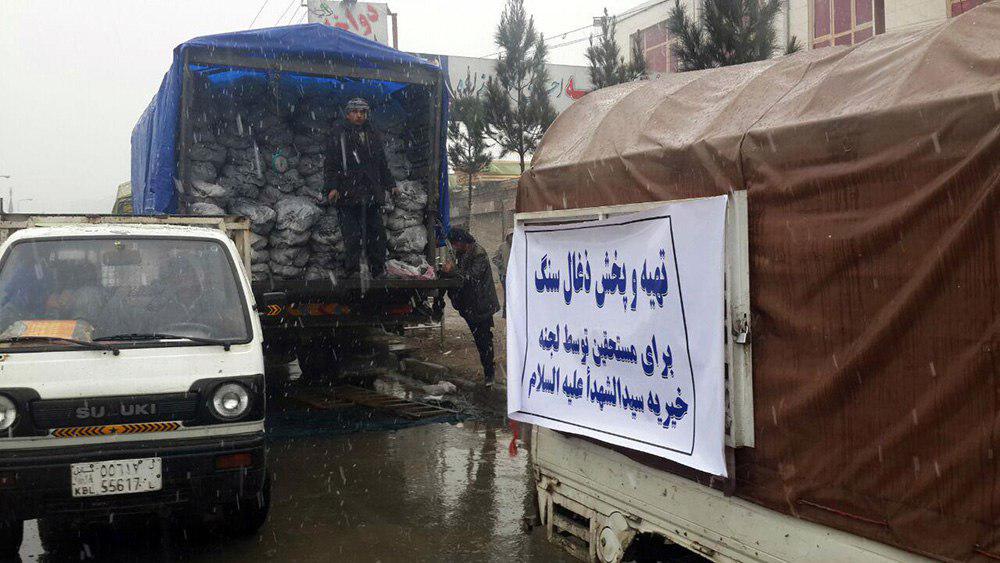 Schools and Islamic seminaries in Afghanistan equipped with heating systems 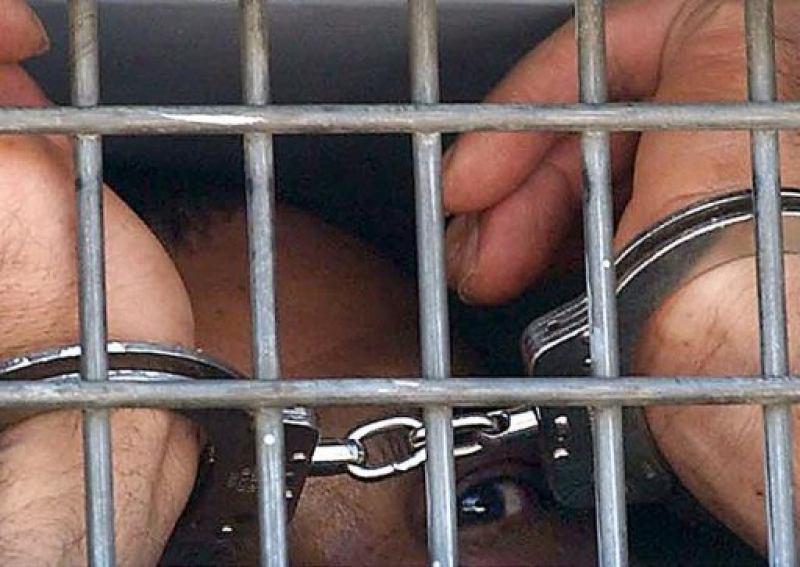