British ministers have refused to join the US in suspending arms sales to Saudi Arabia for offensive use in war-torn Yemen, saying the UK makes its own decisions about selling weapons.
On Monday, the UK Foreign Office minister, James Cleverly, said he had noted the US review, but said British arms sales licenses were issued with great care to ensure they did not lead to any breach of humanitarian law.
He added: “The decisions the US takes on matters of arms sales are decisions for the US. The UK takes its own arms export responsibilities very seriously, and we continue to assess all arms export licenses in accordance with strict licensing criteria.”
Speaking in the Commons, Tobias Ellwood, the Conservative chair of the defence committee, urged the UK “to align itself fully with its closest security ally and end similar arms exports connected to the war … The US reset is very much to be welcomed and poses our first big test as to what global Britain means in practice.”
The US suspension of arms sales was designed to create the conditions for peace talks, Ellwood said.
The shadow foreign secretary, Lisa Nandy, told MPs “the UK arms trading and technical support sustains the war in Yemen … The US decision on arms sales leaves the UK dangerously out of step with our allies and increasingly isolated.”
Highlighting the UK’s role as the UN’s pen holder on Yemen, ie the council member that leads negotiations and drafts legislation, she said: “The UK cannot be both peacemaker and arms dealer in this conflict.”
Nandy said the Foreign Office had promised that human rights were its key goal, and yet ministers had failed at this first test.
Saudi Arabia accounted for 40% of British arms exports between 2010 and 2019.
The United Kingdom previously suspended arms sales to Saudi Arabia in response to a court order, but resumed it last year.
If the UK position on arms sales holds, it represents the first break with the Biden administration. 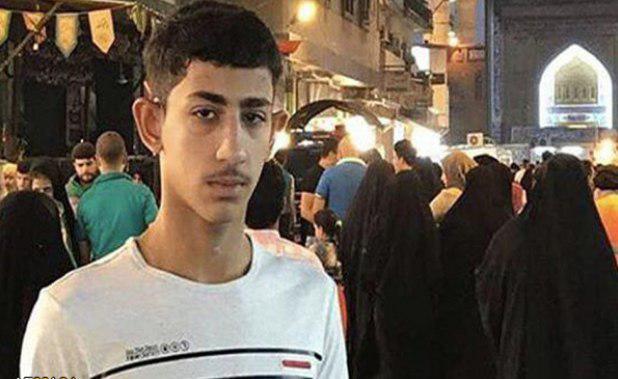 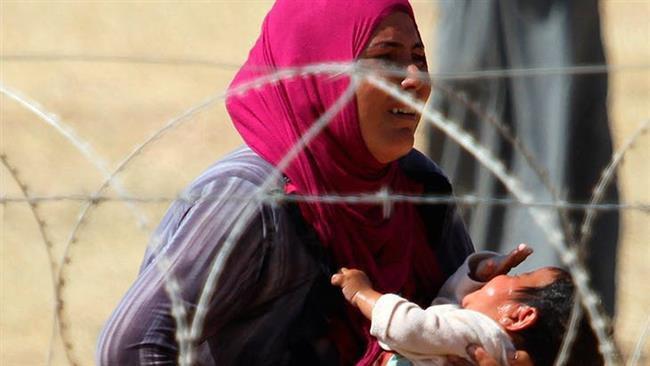