The Yemeni Parliament renewed its condemnation of the silence of the international community, the United Nations, the Security Council and their affiliated bodies and institutions, regarding the continued violations of the Saudi-Emirati coalition against the children of Yemen, especially in the provinces of Saada and Ma’rib.
The People’s Representatives, in a session chaired by Parliament Speaker Yahya Ali Al-Ra’i, denounced the lamentation of the British delegate to the Security Council over the minor injuries of two Saudi children, ignoring the blood of Yemeni children who are being killed daily, especially in Saada and Marib, who are targeted by coalition aircraft, with internationally prohibited American and British weapons.
The representatives called on the international community to play their role and condemn the coalition’s violations against the Yemeni people, and put pressure on their countries and governments to stop the war, lift the siege, and open all Yemeni ports and airports, especially the ports of Hodeidah, as well as opening Sana’a Airport to travelers and patients.
………….. 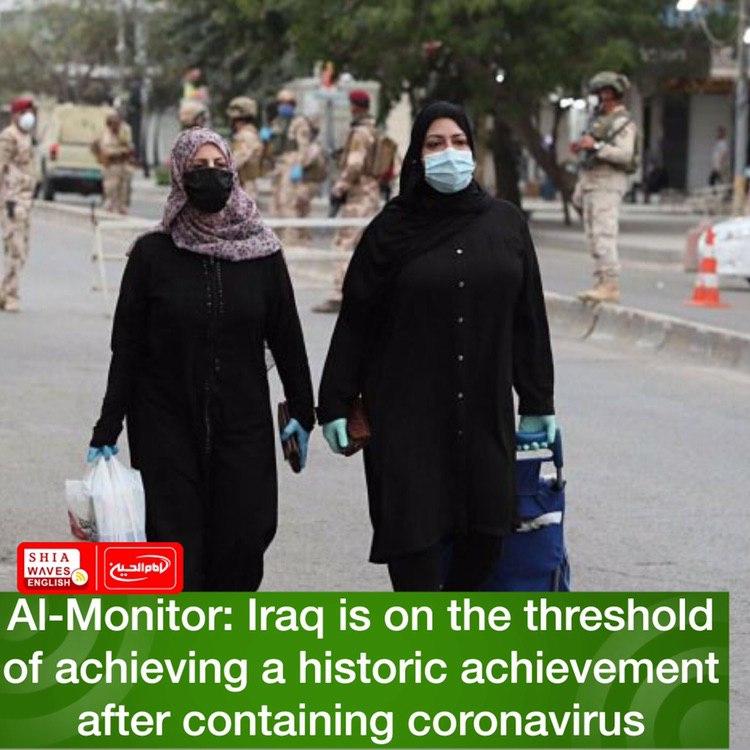 Al-Monitor: Iraq is on the threshold of achieving a historic achievement after containing coronavirus 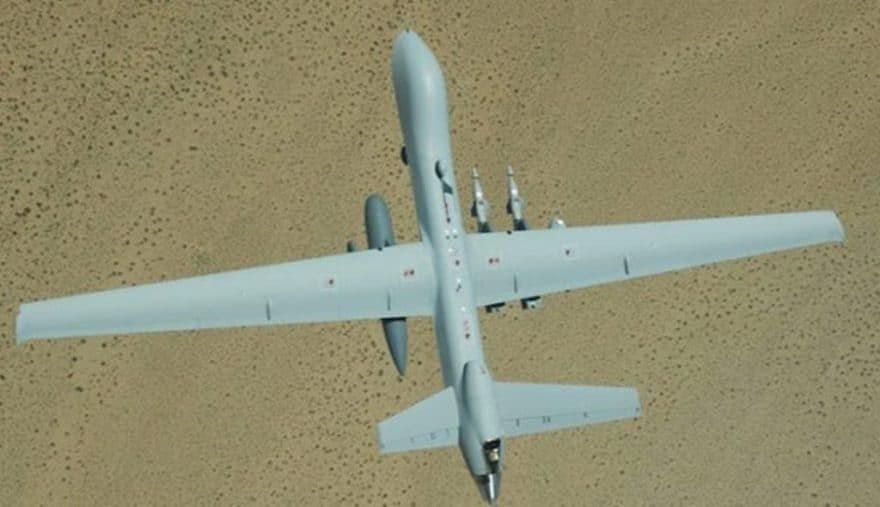 Bahrainis commemorate the Arbaeen anniversary of Imam Hussein, peace be upon him