The religious authority, Grand Ayatollah Sheikh Bashir al-Najafi, received the international advisor in charge of the Geneva Call in Iraq, Atef Hamid and his accompanying delegation.
His Eminence emphasized that Islam urges us to work to serve humanity and the society in which we live, explaining, “Islam recommends serving humanity and society, and our work must be one.”
He continued, “Najaf will always and forever remain the safe haven of the Iraqi society, and it will not differentiate between the people of the same country.”
For his part, the guest expressed his thanks for this meeting, expressing the importance and status of the religious authority that has the word “mind and heart together,” as he described it, while explaining at the same time the tasks of the Geneva Call organization in Iraq and the region. 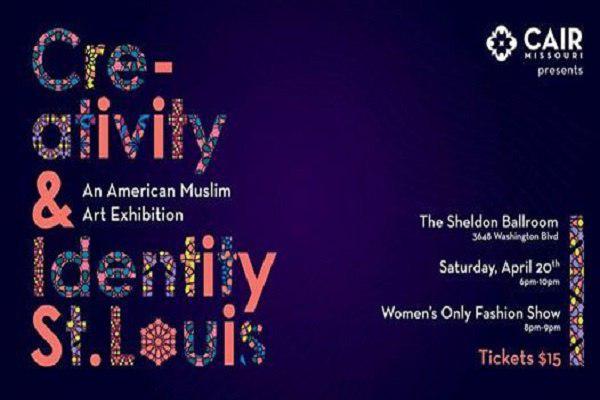 American Muslim art exhibition to kick off in St.Louis 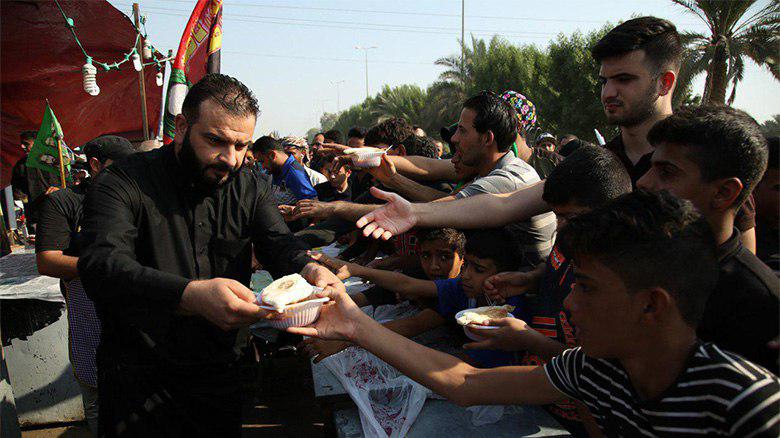 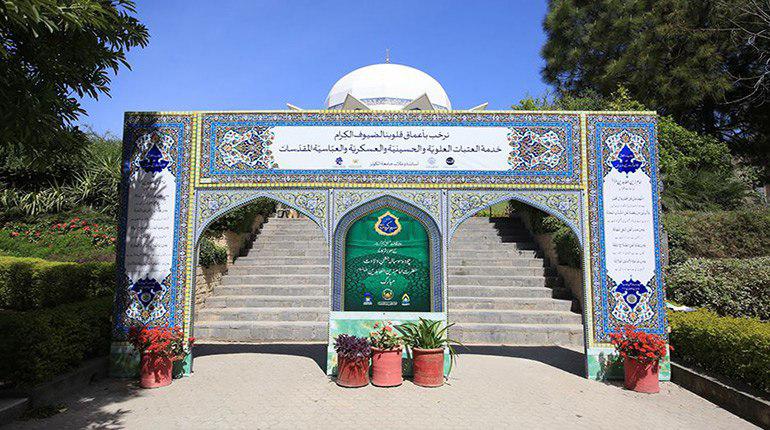 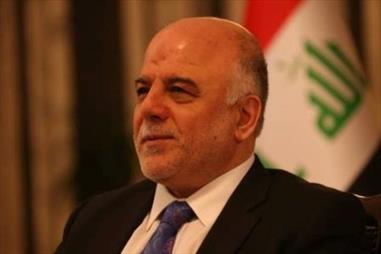