Human Rights Watch organization and the Bahrain Institute for Rights and Democracy accused Bahraini security forces of committing abuses against children, including beatings and threats of rape.
The two organizations said, in a statement, that the Bahraini government’s report, which denies police attacks on children in detention centers, lacks credibility, considering the government report an attempt to whitewash the grave violations of human rights in the Gulf country.
The statement stressed that the children’s statements and the available information contradict the report issued by the Ombudsman at the Bahraini Ministry of Interior, calling for the officials involved to be held accountable, according to Al Jazeera.
Last March, the two organizations accused the Bahraini authorities of arresting and beating 13 children between the ages of 11 and 17, in an attempt to prevent the commemoration of the tenth anniversary of the uprising that erupted in 2011.
Human rights defenders, activists, and local and international organizations accuse Bahraini officials of committing serious human rights violations, such as torture and prolonged detention without trial of political opponents.
……………… 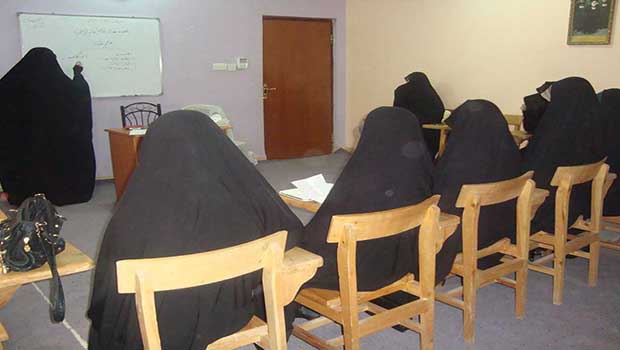 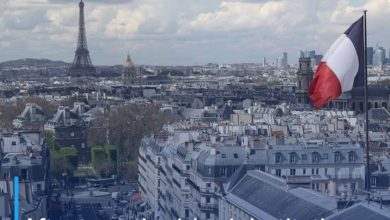 After targeting Islamic institutions, Christians concerned about freedom of worship in France 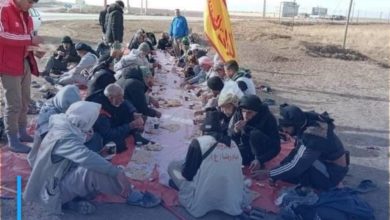 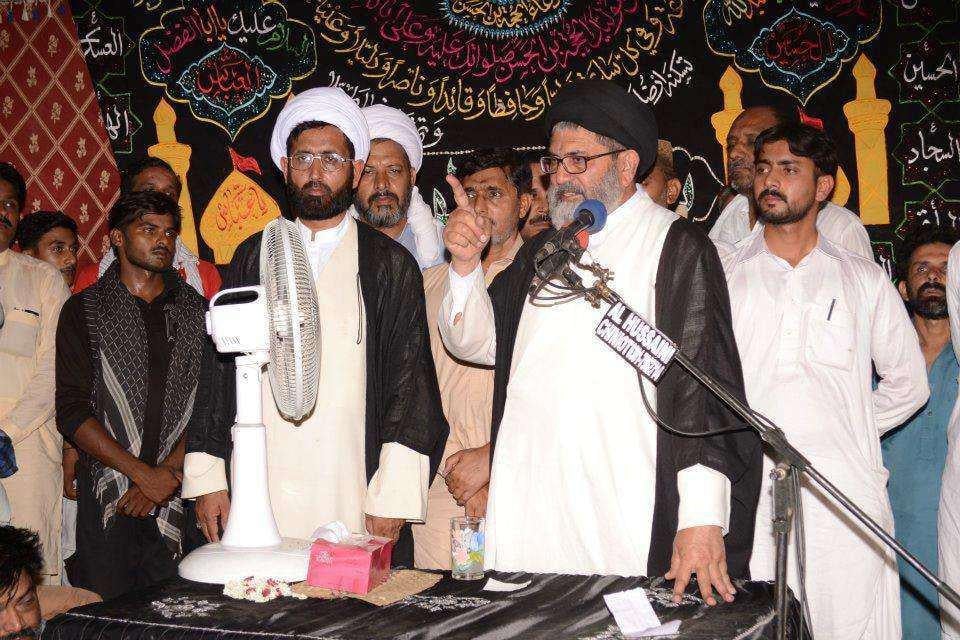 Check Also
Close
News images
Mourning processions in holy Karbala on martyrdom of Imam Al-Askary, peace be upon him
3 hours ago

Afghanistan among top countries where education is at risk, NGO reports
3 hours ago